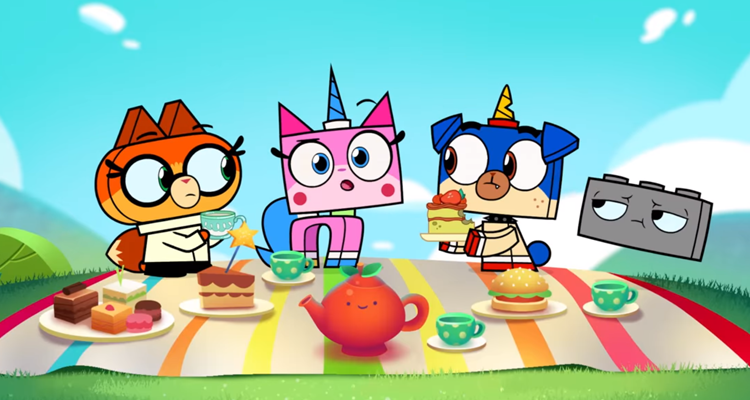 UniKitty! Debuts in the Philippines

Fans of UniKitty from the Lego Movie will have more opportunity to have fun with their unicorn princess as the animated show UniKitty! debuts in the Philippines.

UniKitty! follows the story of Princess Unikitty,the cheerful and the almost perpetual bundle of cuteness and fluffy feelings ruler of Unikingdom. Her mission, is to spread happiness and positivity throguhout the kingdom and to prevent Master Frown from doing his bidding. She’s going to be joined by the clueless but kind-hearted brother Prince Puppycorn, her bodyguard Hawkodile, her friend scientist and inventor Dr. Fox, and her trusted aide, Richard.

The Danish-American fantasy comedy is one of the newest shows on Cartoon Network, developed by Ed Skudder and Lynn Wang based on the character of the same name from the 2014 animated adventure film The Lego Movie by Warner Bros. Pictures. In the show, Unikitty is voiced by veteran voice actor Tara Strong, who is known for her work on The Powerpuff Girls, Ben 10 and Teen Titans, among others. 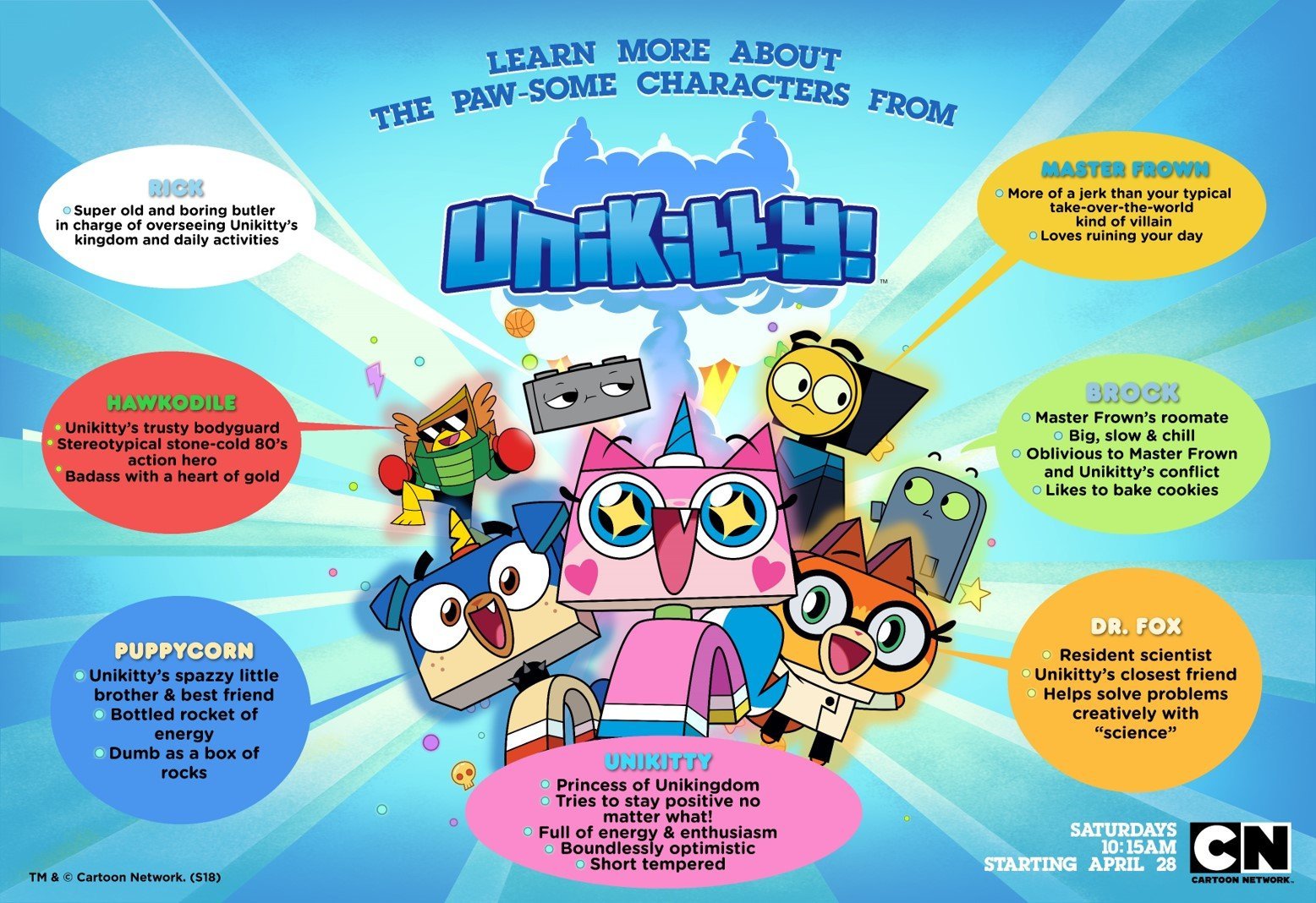 Watch out for more UniKitty! and enjoy exclusive content featuring your favorite Cartoon Network characters by visiting CartoonNetworkAsia.com or be in the loop on social media by connecting with the number 1 kids’ channel on Facebook and Instagram.