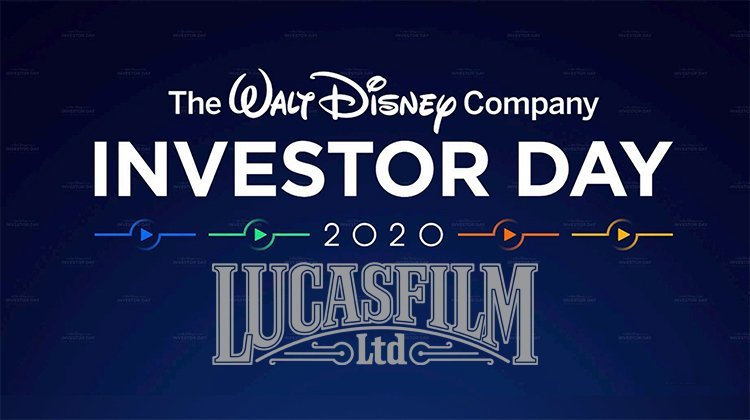 It appears the current COVID-19 pandemic did not slow the Walt Disney Company as they revealed their upcoming offerings in this year’s Investor Day. Release after release, they showed what they are planning for the next few years. The Star Wars releases will primarily stream on Disney+, their premium streaming service, owing to the indefinite closure of cinemas.

This post will run down all the related releases. After the huge success of The Mandalorian, Disney decided to go through the wealth of lore the series has to offer and bring them to life on-screen.

Some of the announcements are as follows:

This series is a spin-off of the movie Star Wars: Rogue One. It will feature Cassian Andor (played by Diego Luna), one of the key figures of the rebellion featured in the film. Set five years before the events of Rogue One, it will explore his activities as a Rebel agent and his meeting with K-2SO (Alan Tudyk). Andor will also cast Stellan Skarsgård, Fiona Shaw, and Genevieve O’Reilly as Mon Mothma.

Perhaps the biggest reveal in the franchise, Disney somewhat listened to the fans to make the highly-requested series. Ewan McGregor reprises the titular role, with him teasing a repeat face-off with Hayden Christensen‘s Darth Vader, years after Mustafar. The series focuses on the perils of being a Jedi post-Order 66 and possibly his years in Tatooine, watching over Luke Skywalker.

Hayden Christensen returns as Darth Vader, joining Ewan McGregor in OBI-WAN KENOBI. The Original Series begins 10 years after the dramatic events of Revenge of the Sith, and is coming to #DisneyPlus. pic.twitter.com/9WR2npRUkk

Little is known about this series, but early reports say it will be directed by Leslye Headland, the showrunner, executive producer, director, and writer on Netflix’s Emmy-nominated Russian Doll. The series will be set during the High Republic, also known as the Golden Age of the Jedi.

Not much is known about the project as it’s in the early stages. Billy Dee Williams and Donald Glover both played the character.

The galaxy’s favorite scoundrel, Lando Calrissian, will return in Lando, a brand-new event series for @DisneyPlus. Justin Simien (@JSim07) is in the early stages of developing the project.

With Ahsoka Tano being introduced in The Mandalorian, she is also introduced into the live-action part of the franchise. Due Christmas 2021, the series will possibly explain why she was looking for Grand Admiral Thrawn, as shown in ‘The Jedi‘ episode, as well as her exploits after Star Wars: Rebels. She is played by Rosario Dawson. Meanwhile, Rangers of the New Republic will feature newly-appointed peacekeeping Marshal of the New Republic Cara Dune (Gina Carano), and perhaps other marshals keeping Imperial dissidents at bay.

Featured as early as in the seventh season of Star Wars: The Clone Wars, The Bad Batch is about a group of elite clone troopers who carry out dangerous missions. It is set after the events of the Clone Wars, with the troopers becoming mercenaries.

Fighter pilots, some of the most unsung heroes in the galaxy, will finally be recognized in Rogue Squadron. It will be directed by Patty Jenkins, most notable for her direction of Wonder Woman.

Other projects include an untitled Taika Waititi comedy-centric film; Star Wars: Visions, a Japanese anime-style anthology; A Droid Story, in which R2D2 and C-3PO introduce a new droid; and the fifth installment of Indiana Jones.