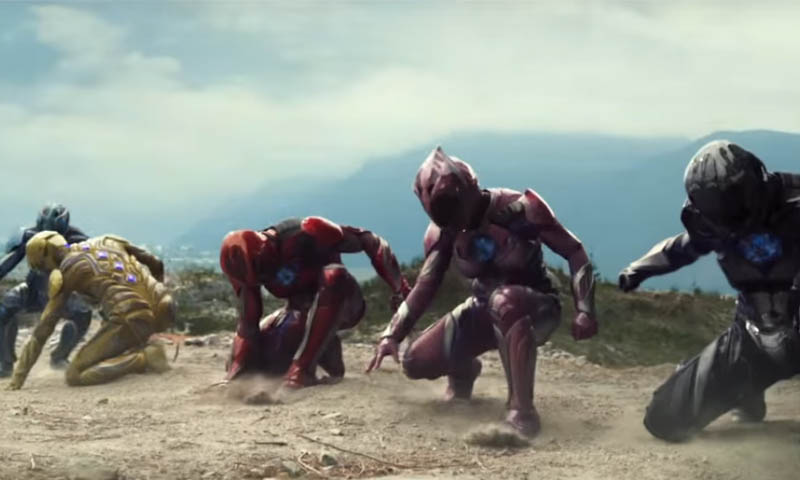 I’ve been keeping the latest adaptation of the Power Rangers movie within an arms length to me ever since I saw the first trailer.

After seeing that teaser trailer, I’ve immediately vowed not to watch the film. Because my biggest problem with the trailer was that it was too serious for a ranger film. While I personally have no qualms with the various changes they did, like the suits or that even Byran Cranston is the new Zordon. But I hoped that at least it carried the fun, campy and at least slightly quirky tone the source material.

Then my initial impressions changed when the second trailer came in.

While the trailer is still a bit too gritty for my tastes, I like that the trailer showcased a bit more light-hearted fun that you’d expect from a Power Rangers movie. We also go to see Zordon and this movie’s version of Alpha 5 (voiced by Bill Hader). The camp level is subtle but it’s there, especially when they started throwing the words Power Ranger.

And just for the record, I’m really just ignoring the zords now. Really, the zords are just ludicrous.

The movie is set to be released March 24 by Lionsgate.