Starship Troopers is Getting a Reboot, Goes Back to Source Material

The Hollwood Reporter well, uh, reports that Columbia Pictures is working on a Starship Troopers reboot. This comes from Mark Swift and Damian Shannon, the writing duo behind the upcoming Zac Efron–Dwayne Johnson ‘Baywatch‘ movie. And who, will be penning the script for the film.

According to their report, this reboot (not remake) will go back to the original franchise’ source material, the Robert A. Heinlein authored sci-fi novel of the same title. The reboot will take on a different take on the novel unlike what Paul Verhoeven did in the original movie where he just took bits and pieces of the novel’s themes and ran with them. 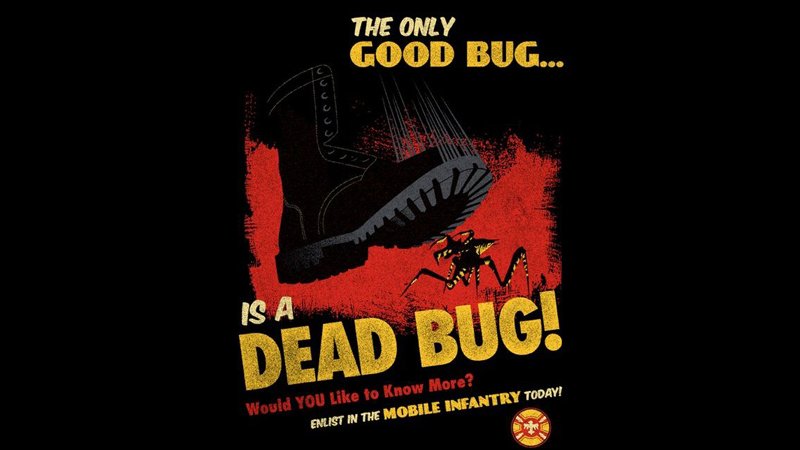 The reboot will be produced by Neal H. Moritz, the producer behind the Fast & Furious franchise. He is co-produced by Toby Jaffe, with whom Moritz worked on the studio’s remake of another 1990s sci-fi pic, Total Recall.

So far based on the report, no other people from the 1997 movie will be part of the reboot, so at least as of this post don’t expect a cameo from Casper Van Dien just yet.

Okay fine, I’d also like to see back Neil Patrick Harris and even Denise Richards to some extent in this film. But a guy can dream can he?