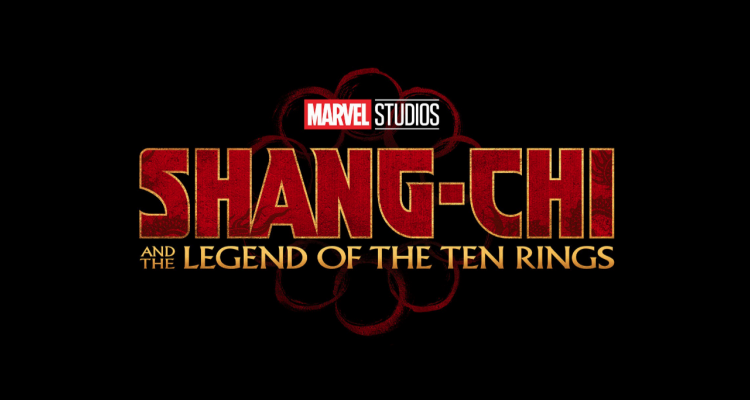 During the San Diego Comic Con‘s Hall H has been the house yet again of awesome Marvel news items. One of the biggest to come out is the reveal of the whole phase four of the MCU has been released. And that we’re getting Shang Chi as the first MCU Movie to come out of the big M.

For those who are unfamiliar with Shang Chi, here’s the introduction excerpt for the Marvel hero:

Shang-Chi (Chinese: 上氣; pinyin: shàng qì; literally: ‘rising of the spirit’) is a fictional superhero appearing in American comic books published by Marvel Comics. The character was created by writer Steve Englehart and artist Jim Starlin, first appearing in Special Marvel Edition #15 (cover-dated December 1973) in the Bronze Age of Comic Books. Often referred to as the “Master of Kung Fu“, Shang-Chi is proficient in numerous unarmed and weaponry-based wushu styles, including the use of the gùn, nunchaku and jian. In later years, he gains the power to create countless duplicates of himself, and joins the Avengers.

Shang-Chi was spun off from novelist Sax Rohmer‘s licensed property as the unknown son of fictional villain Fu Manchu. In later editions, his connection to Fu was underplayed after Marvel lost the comic book rights to the latter’s character. Shang-Chi is set to debut in the upcoming film Shang-Chi and the Legend of the Ten Rings the Marvel Cinematic Universe. He will be played by Chinese Canadian actor Simu Liu.[1]

Titled as Shang-Chi and the Legend of the Ten Rings, it would seem that we’re finally seeing the re-emergence of the ten rings and possibly the true Mandarin ever since his “reveal” within the Iron Man solo movies.

The film will be released on February 12, 2021 and will be directed by Destin Daniel Cretton on a script made by Wonder Woman 1984‘s  David Callaham.