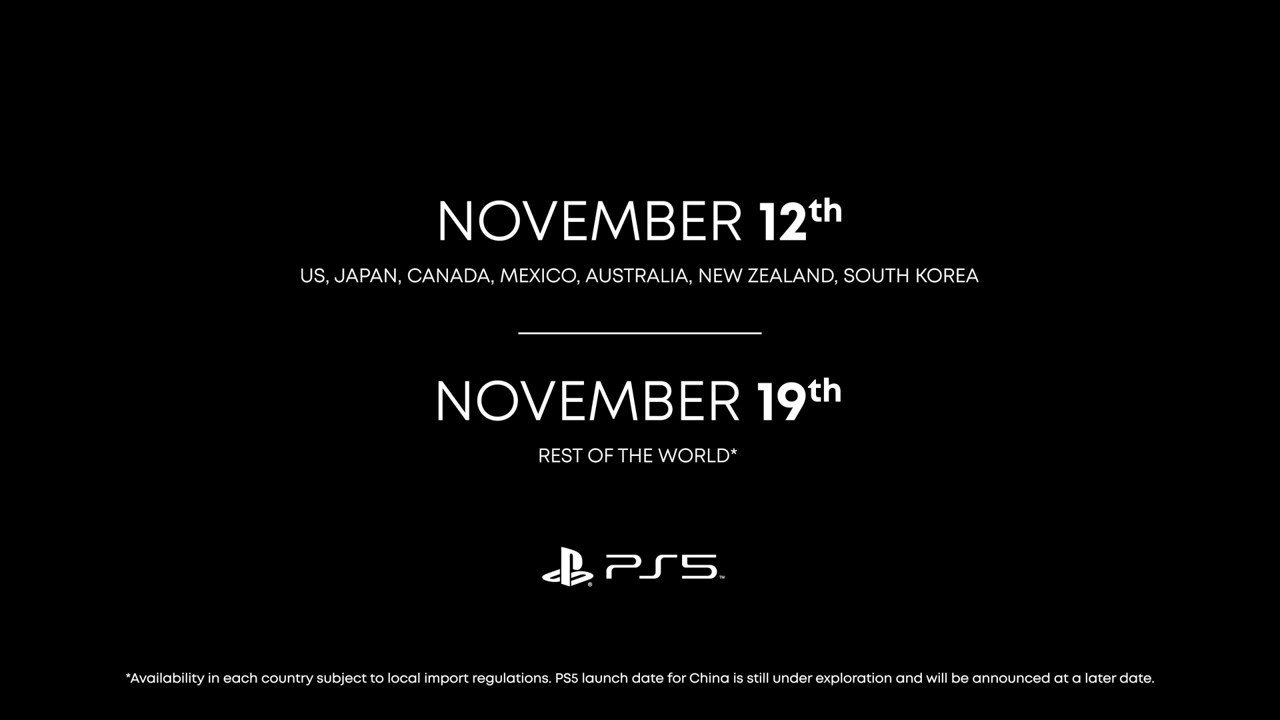 After months of speculations and rumor-mongering, we’re finally getting the release date and actual pricing for the PlayStation 5. Which is namely around $399.99 for the digital-only version and $499.99 for the full PlayStation 5 console, which practically has the Ultra HD Blu-ray Disk Drive.

The two models don’t really have that much difference in terms of the specs since according to Sony Interactive Entertainment (SIE) that both PS5 models use the same custom processor with integrated CPU and GPU for high-fidelity graphics up to 4K, as well as the same ultra-high-speed SSD with integrated I/O. Both PS5 models also offer a deepened sense of immersion through the DualSense wireless controller and 3D audio capabilities, so players will enjoy the same transformative gameplay experiences regardless of which PS5 they choose.

Since we first announced our next generation console last year, we have received astounding support from developers and gaming fans all around the world, and it’s truly humbling, now we are just a couple of months away from launching PS5, which will offer a new generation of experiences that go beyond players’ expectations of how games can look, feel, sound, and play. We can’t wait for our fans to experience for themselves the incredible speed, the heightened immersion and the breathtaking games on PS5 when we launch this November.

While the PlayStation 5 showcase announced that the console will be released on November 12, the locations for the 12th will be at US, Japan, Canada, Mexico, Australia, New Zealand, and South Korea. The rest of the world will be getting the PS5 on November 19.