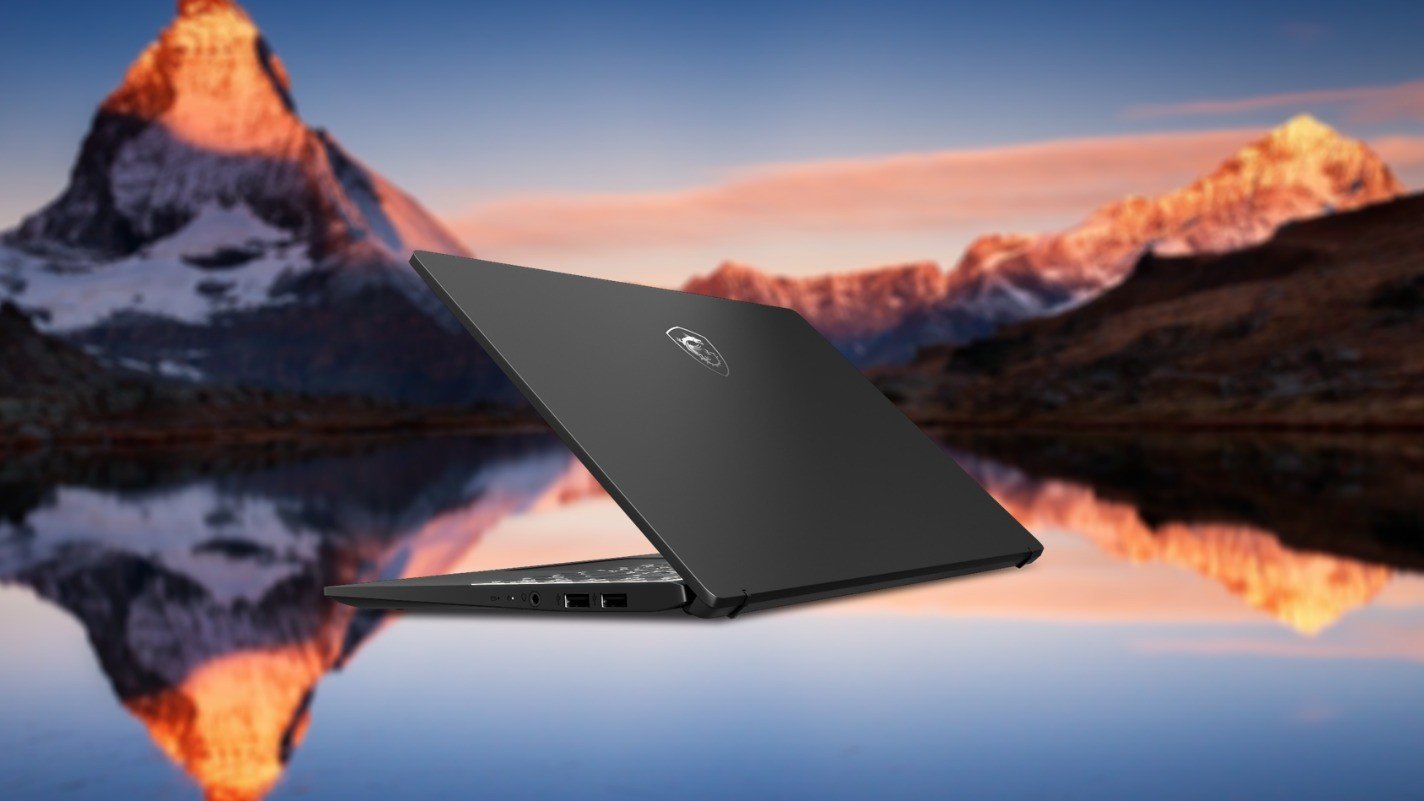 MSI recently announced that they’re bringing their 7nm-based laptops. With the success of the MSI Alpha 15 in the Philippines, MSI is bringing the Bravo and the Modern ashore.

Aimed at the gamers at heart, the MSI Bravo 15 is equipped with the latest AMD Ryzen 4000 H-series processors paired with Radeon Navi RX5000M GPU. With all the launches we’ve seen recently, AMD-equipped gaming laptops are certainly very accessible to gamers from all walks of life.

For the content creators and business professionals, the Modern 14 gives you 7nm performance with the latest AMD Ryzen 4000-U series mobile processors.

Both laptops can be configured with up to an 8-core AMD Ryzen CPU to ensure maximum performance at any given workload.