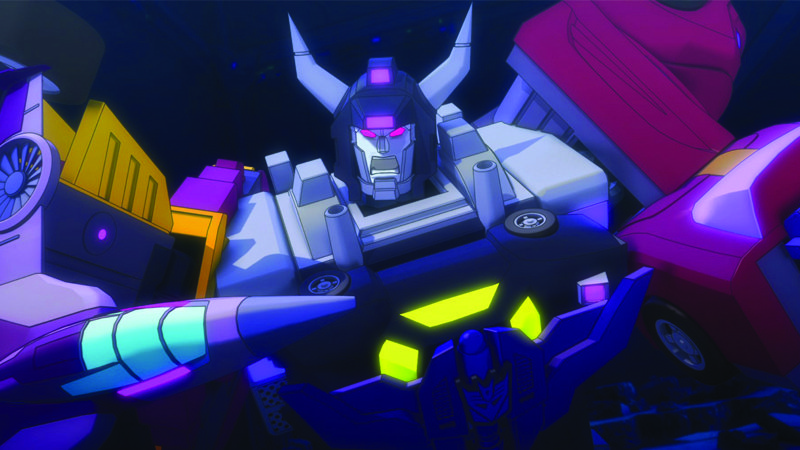 The upcoming Machinima and Hasbro collaboration for the Combiner Wars has a set date of release Newsarama reports.

Set on the 2nd of August, the new combiner wars series will come out on Facebook, Youtube and the US-locked platform, go90.

Aside from the upcoming series, they will be releasing a four part prequel titled, Prelude to the Combiner Wars.

For someone who grew up loving the Transformers through the Transformers: The Movie (Hot Rod fan here, yeah I know kill me) and grew up loving/watching the Headmasters series. I loved the recent TF series. Specifically, Transformers: Prime and Transformers: Robots in Disguise! (which I need to catch up on). I am so looking forward to this one and seeing how the stills from Newsarama and Kotaku made me hope for a really good run.

So, here’s to hoping we have a good series on our hands!