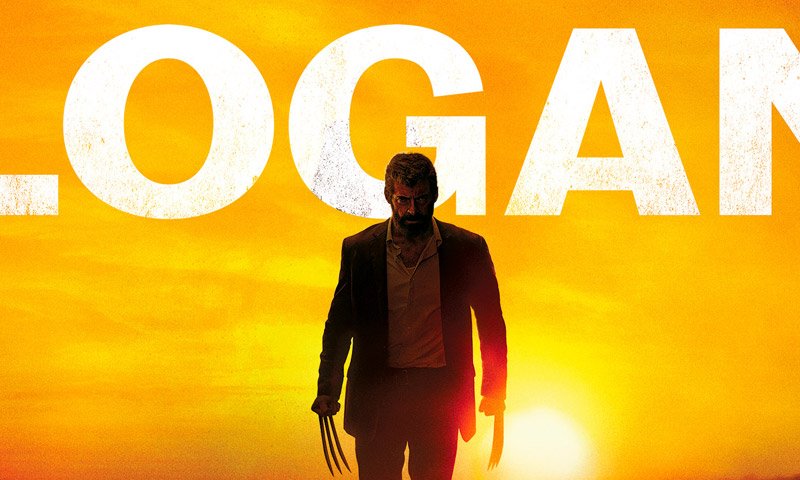 The X-Men movies and Wolverine in particular have been a pretty big part of the cinematic comic book universe, especially during the earlier days when the rest of Marvel and the DC Universes hadn’t yet come to the big screen. Logan comes in now as a sort of tail-ender kind of movie, offering a form of wrap-up or closure perhaps to the current edition of the X-Men Cinematic franchise.

Logan is a movie where the aged mutant is seen in a mildly dystopian future, caring for nonagenarian Charles Xavier. It is a movie where heroics have petered out and all that’s left are faded old comic books and the dying embers of mutant kind. Of course, the appearance of Laura (X-23) throws everything into a bit of a wreck, forcing the two old men back into the limelight of sorts.

I have to say the acting here is thoroughly enjoyable. Scenes come in which highlight the clear deterioration of both Wolverine and Professor X’s powers – as well as their mundane problems as senior citizens. Their banter and byplay shows the relationship the two have, and we get to see that despite everything, the two have a lot of humanity. A humanity damaged by their experiences and choices, but a vulnerable humanity nonetheless.

The aesthetics of the movie hint at a society more technologically advanced than current day, but still relatable. It hints at a world that has continued to progress in certain ways, but has also a lot of throwbacks to less developed places and eras – something which seems to highlight the fallen state of Logan and Charles. It feels like a bit of a tease for me, keeping us pinned down in a very narrow spectrum of this strangely different world.

As a standalone movie, which draws inspiration from the X-Men cinematic universe, Logan is probably one of the better ‘superhero’ movies out there. A swansong by both Hugh Jackman and Patrick Stewart to the franchise, it is a solid and perhaps even spectacular performance. Taken as a part of the franchise and integrated into the rest of the X-Men cinematic continuum, it drops a few points and becomes a bit of a messy headache.