In a previous review, I was given the chance to experience the MediaPad T5, in which I was able to give an average score for it. This time around, I will be review its newer and smaller cousin, the Mediapad T3. Again, I was given weeks to do some in-depth analysis.

As expected of any device nowadays, the MediaPad T3 has a power button, volume buttons, a 3.5mm audio jack, a micro USB port, and dual external speakers. What makes it easier to use than the MediaPad T5 is that the buttons are now configured for portrait orientation, which makes the button placements more intuitive. Now, I need not fumble around if I want to power on or to adjust volumes. Including the battery pack, the whole thing only weighs 350 g, making it very portable for every day use. Its 8-inch display with 1280 x 800 HD IPS resolution makes viewing photos, videos, and playing games easy enough for the eyes. With its 4,800 mAh battery, the T3 lasts me up to one and a half day, while moderate usage of mainly video streaming lasts me over 14 hours. 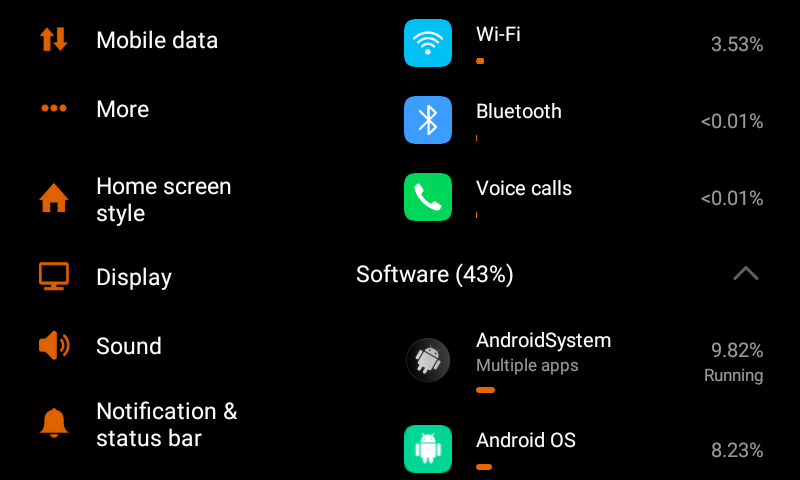 The split-screen feature in Huawei devices always come in handy, especially if I want to do multiple things at once. It just happens to be more difficult because of its smaller screen area. Its quad-core CPU, up to 2 GB RAM, and in-house EMUI 8 enables me to do multiple tasks seamlessly. Given this, there are times wherein I tried running a high-performance game (Marvel Future Fight) only for it to lag and sometimes shut down. People may have issue with its built-in memory of only 16 GB, but it can be easily expanded by inserting a micro SD card of up to 256 GB. The T3 also also has a dual nano SIM card slots at one’s disposal, for better connectivity aside from Wi-Fi. Fortunately, this device did not reach the cut-off of the blocking of Google Services from the devices, thus still able to use and install the very useful apps that come with the service.

The stereo sound from its external speakers, as well as when fitted with audio peripherals, is satisfactory, giving better experiences when going on a movie marathon or a Spotify sound trip.

Similar to the Mediapad T5, the Mediapad T3 does almost the same job but in a more compact configuration. Its portability is its strongest suit, and it would be perfect for those on-the-go and, like the T5, is child-friendly.

One thing to anticipate about the Huawei line of devices, specifically the tablets, is 5G capability. With the fastest speeds possible on the planet, possibilities for performance are boundless, and these things are worth waiting for, and we probably won’t wait long now.