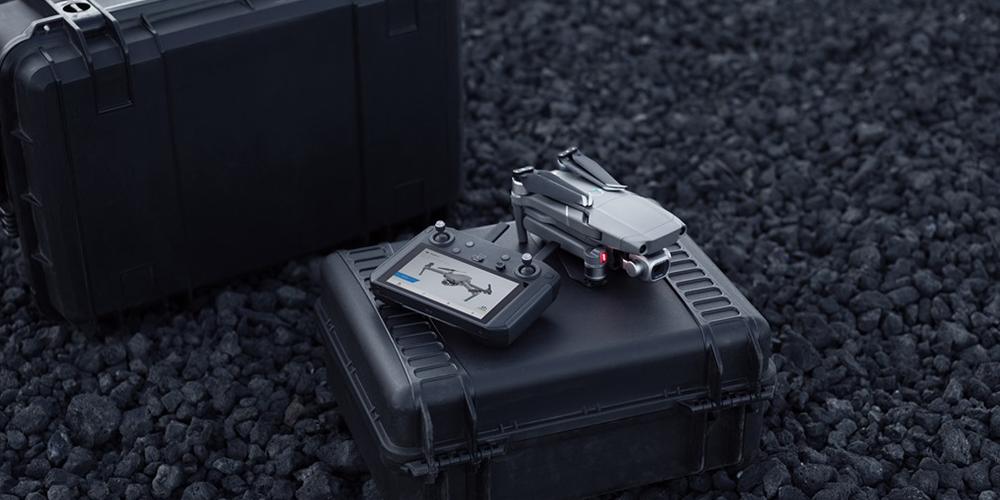 DJI Unveils One of Their Latest Products, and Its Not A Drone

DJI is as famous for combining aerial drones and video cameras and continues its tradition of making aerial technology accessible to everyone and has introduced a new remote controller for its drones at CES 2019. The Smart Controller features an ultra-bright display screen and controls optimized for DJI drones, allowing users to fly the newest drones without using a smartphone or tablet. 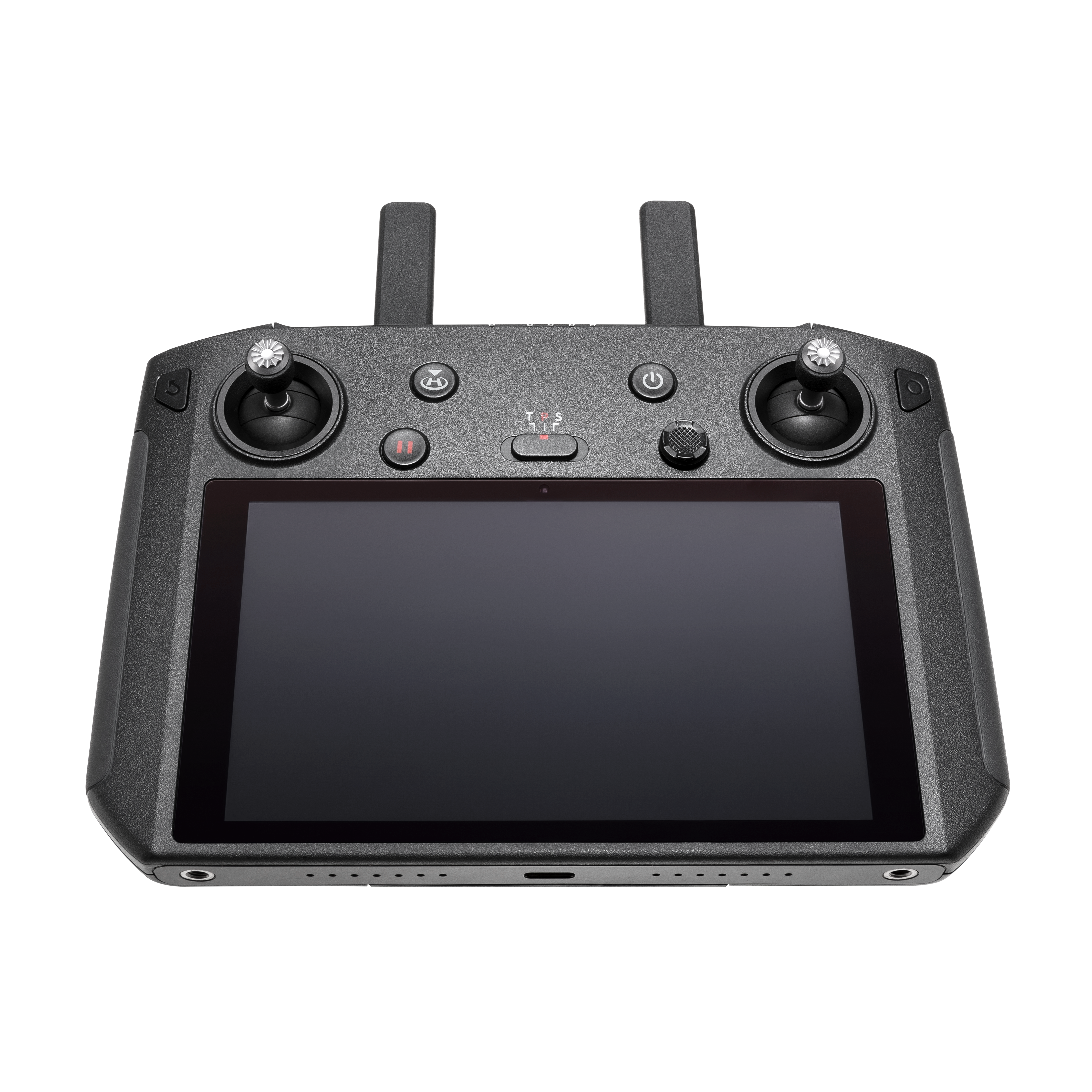 Using a crisp 5.5” screen built into the controller itself, the Smart Controller allows pilots to quickly get their drone in the air without the need to connect a mobile device. It can be paired with DJI’s newest drones including Mavic 2 Zoom and Mavic 2 Pro which use DJI’s OcuSync 2.0 video transmission system, displaying images in Full HD resolution. Drone pilots can take advantage of its compact, highly portable design that has been optimized for use in direct sunlight. It features an ultra-bright display with an output of 1000 cd/m2, twice the brightness of standard smartphones. A customizable Android dashboard supports DJI GO 4, DJI Pilot, along with various third-party apps such as editing programs. The DJI GO 4 app also has several new features including SkyTalk, that allows the users to livestream directly to their social media accounts including Facebook, Instagram, and WeChat. Another new feature is DJI GO-Share which easily transfers imagery from the Controller to your mobile device. The DJI Smart Controller brings a new level of reliability when flying, with 2.5 hours of battery life and the ability to operate in adverse temperatures as cold as -4° Fahrenheit and as hot as 104° Fahrenheit. 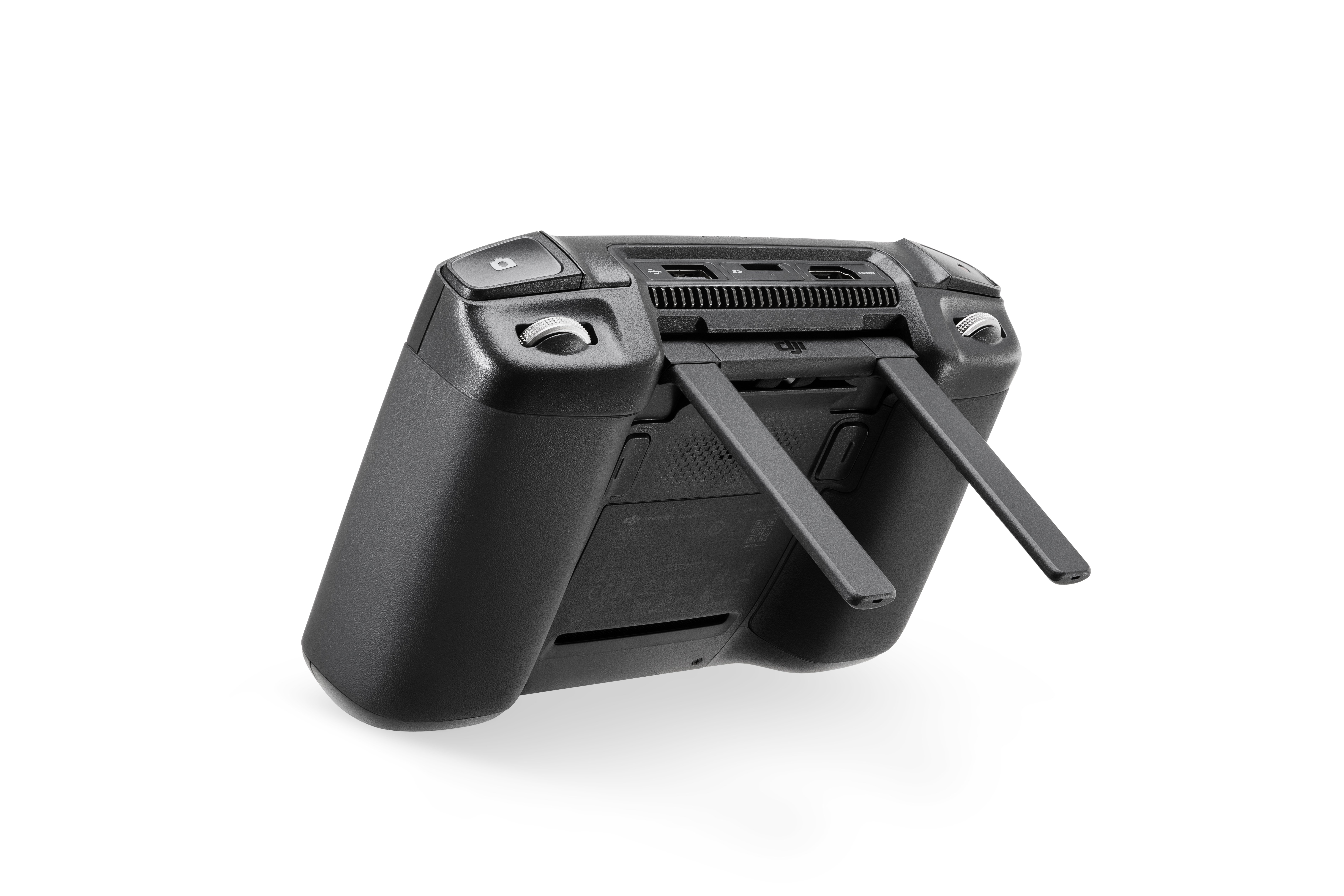