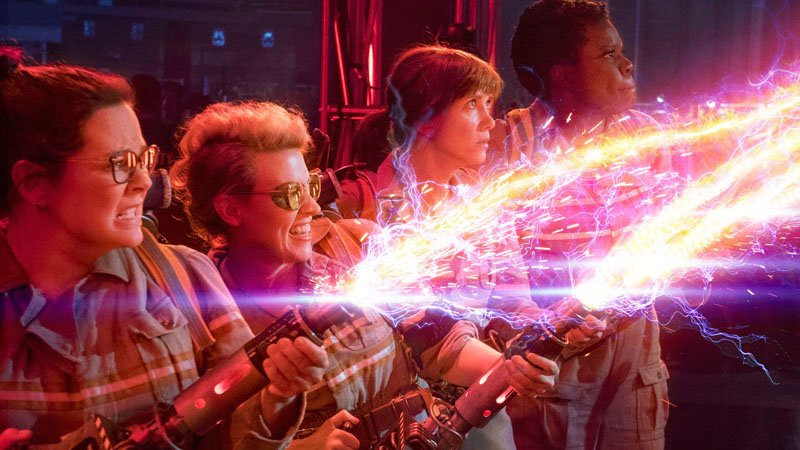 The recent reboot of the Ghostbusters was able to retain the charm and core of what made the Ivan Reitman directed Ghostbuster film such a classic. It was able give proper nods to the first Ghostbusters movie in terms of actor/actress cameos without playing again with the storyline of the first film.

Ghostbusters: Answer the Call can stand on it’s own as a Ghostbuster film with a surprisingly believable all-female group of paranormal scientists (and one that is not). Instead of relying on banal toilet humor, Ghostbusters relies on comedic timing and tasteful visual gags that you wouldn’t expect in a Kristen Wiig, (more so) or a Melissa McCarthy movie.

I really loved the fact that the movie didn’t follow the Abrams’ reboot style of film-making where you take the entire story line of the original and just rehash it for the new film. Director Paul Feig was able to balance out bringing something new while respecting the original source material with this Ghostbusters outing. 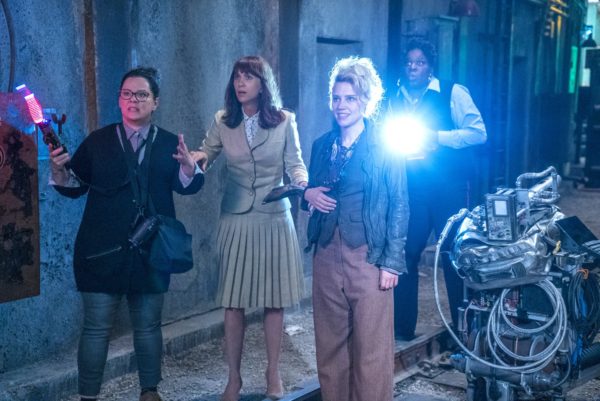 One of the things this Ghostbusters movie tried to do is to focus on the more scientific approach on knowing and eventually catching ghosts. This made for some discussions between Dr. Erin Gilbert (Kristen Wiig), Dr. Abby Yates (Melissa McCarthy) and Jillian Holtzmann (Kate McKinnon) mind-numbing and that is good.

This mind-numbing paranormal babble is good for the film because this reminds us that these people are scientists first, Ghostbusters accidentally. We were given the perspective that the whole idea that kept they bonded may be paranormal, but it still hinged on science.

It also helped that the three actresses were able to deliver those tongue-twisting terms with such ease that you can suspend that disbelief for those brief hours that ghosts are ectoplasmic entities and that they can study and catch them.

One of the things I would’ve expected from a Melissa McCarthy and Kristen Wiig movie is that most of the humor would be either sexist or toilet. Thankfully, Ghostbusters: Answer the Call relied on the comedic timing and visual gags from all the four main characters.

There were tons of times that I just went fanboy mode with the movie and that would be mostly due to the various cameos the original Ghostbusters movie did in Answer the Call.

The cameos of ALL the key characters in the first film is just a nice nod to the first movie. It was touchy in the same way because it gave the movie a bit more weight that it’s not just another reboot. But a reboot that the original cast blessed.

Also, I would have to include here that I liked that Feig didn’t just went and got iconic objects and infrastructures the original Ghosbuters were remembered immediately to these characters. Well, save for Ecto-1.

Another notable change that Feig did with Answer the Call is the gadget upgrades the all-female Ghostbusters had courtesy of Holtzmann. I love that there were tons of variations that Jillian was able to bring for their armaments for the team. 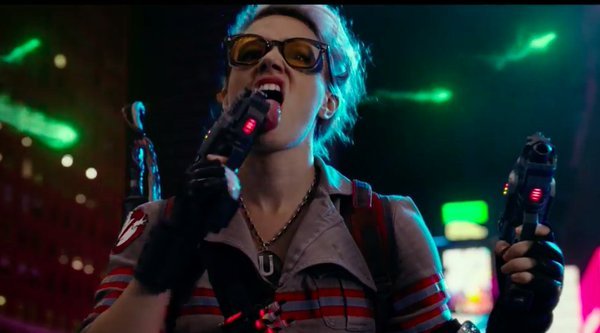 And that she’s the really crazy one in the team.

One of the things I loved about this Ghostbusters movie is that they were facing against a guy rather than some random old gods or some infernal prophecy. This gave the movie a bit more of a humanistic feel especially with the main bad guy would do everything to get his version of the world.

I also liked the fact that they didn’t dawdle with the reveal of the enemy and just straight up delivered it to the audience. Because it the big highlight of his plan would far outweigh his reveal.

Kudos to Neil Casey’s Rowan North to bringing a real creepy, messed-up dude to the film.

Chris Hemsworth’s character was too dumb 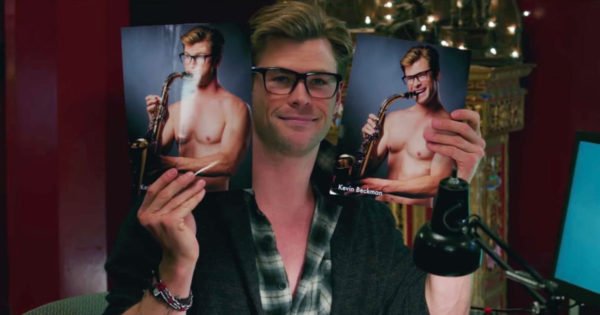 I can’t believe I am saying this, but I am. I mean I understand that they’re trying to flip the cast gender roles over it’s head with the already all-female team and a male secretary. But there are times that Kevin Beckmon (Chris Hemsworth) was a bit too much.

I mean sure, there were tons of amusingly cute moments his stupidity was fun to watch. And I would have to say that Hemsworth’s really good in a comedic role because his comedic timing was impeccable. But man, there’s just dumb and then there’s just too dumb.

Some cameos were forced

While I’m going to vote that a lot of the cameos were awesome. Not all of them were tastefully done. There was one, I guess that felt a bit too forced because of the lines that cameo had.

Overall, Ghostbusters: Answer the Call is one of those reboots that really did it’s work to make it respect the original source material while keeping itself different from the original. While it’s not the best movie there is this year, it’s one of those must see films especially if you want to reintroduce Ghostbusters to the new generation of viewers.