Netflix has just released stills from the upcoming live-action adaptation of the anime, Cowboy Bebop, and it’s making me hopeful for the upcoming adaptation.

The still shots show John Cho donning Spike Spiegel‘s full ensemble along with Daniella Pineda and Mustafa Shakir. Who will be playing Faye Valentine and Jet Black respectively. We see Ein too in the shots seen below. 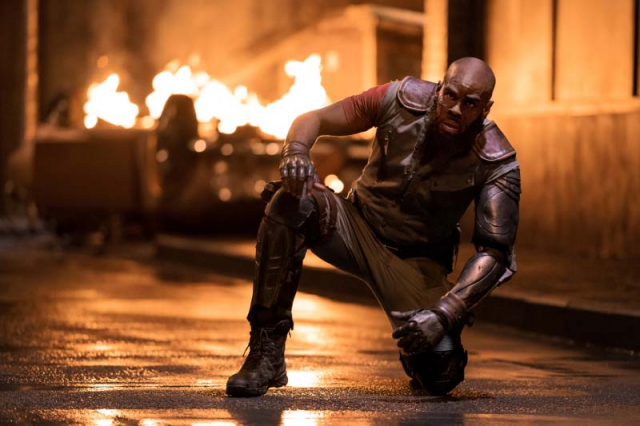 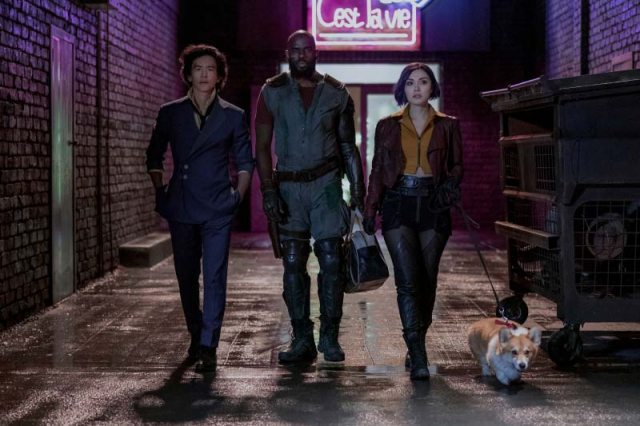 If there were doubts of John Cho playing the lovable Spike Spiegel, the stills would have put them to rest. Even if he hasn’t mimicked the hairstyle Spike’s famous for. John in full Spike garb would pretty much shut people up on their doubts.

I highly appreciate the look for Faye Valentine and most especially Jet Black and I like the low-key colors used on both actors’ attire. I also liked how the set wonderfully recreates the inside of the main activity area in The Bebop.

Netflix has announced that the show is coming to the streaming service this coming November 19.

And without a shadow of a doubt, I am looking forward to the series’ release. See you on November Space Cowboy!