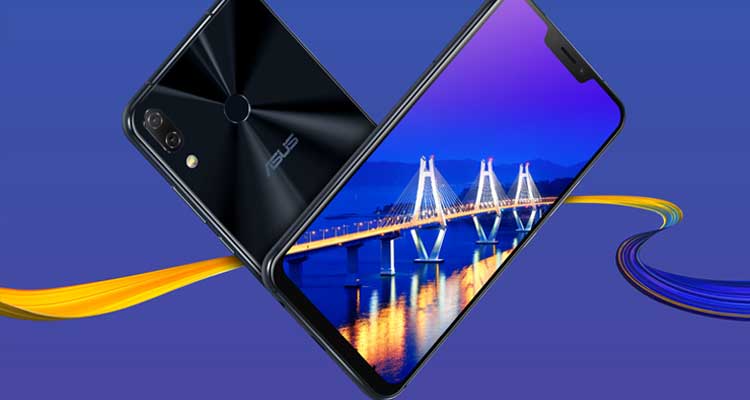 ASUS Philippines has set their release date for their newest flagship phones, including the Zenfone 5, on April 14, 2018.

For its local launch, ASUS Philippines goes #Backto5 as a nod to an entire heritage of strong mobile photography-centric smartphones. 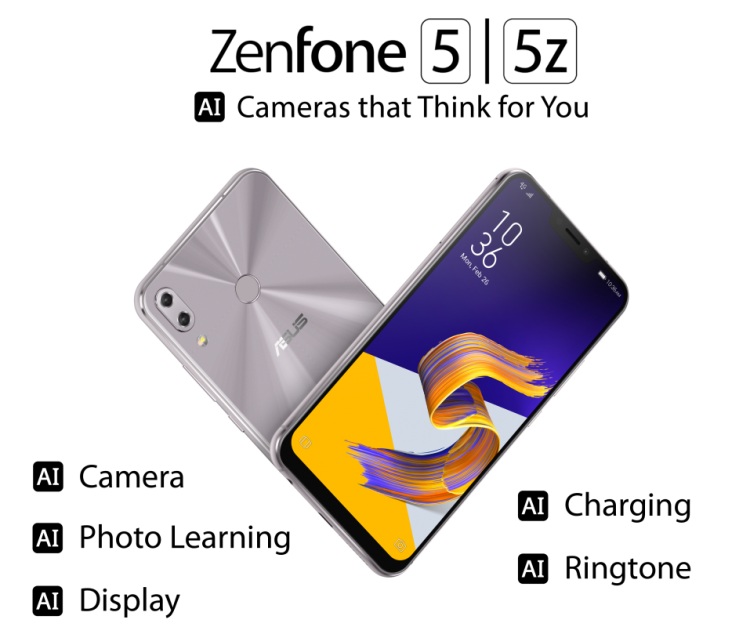 The Zenfone 5Z, meanwhile, also has the features of the Zenfone 5, but fortified with its Snapdragon 845 mobile platform and X20 Gigabit LTE modem, to give the user faster speed in all aspects. It also has a 19:9 all-screen display featuring a 90% screen-to-body ratio, packed in a 5.5-inch body size, a first for ASUS. 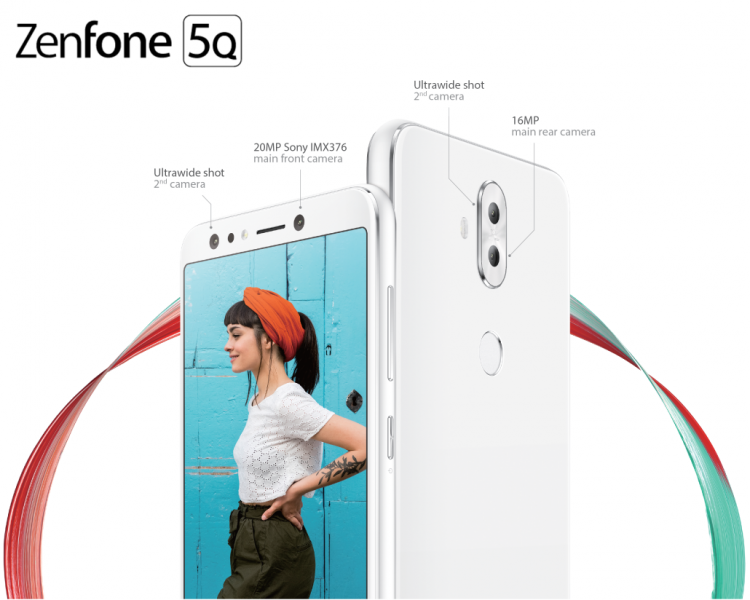 The Zenfone 5Q removes the limits on photographic creativity, with a high-resolution main camera, 20 MP Sony at the front, 16 MP at the rear, and, uniquely, a secondary 120° wide-angle camera at both front and rear, making it world’s first globally-announced true quad-camera system.

Full specifications, pricing, online reservation of units and the bundled freebies will be announced in the next few days on the ASUS Philippines Facebook Page and the ZenTalk Philippines Forum.