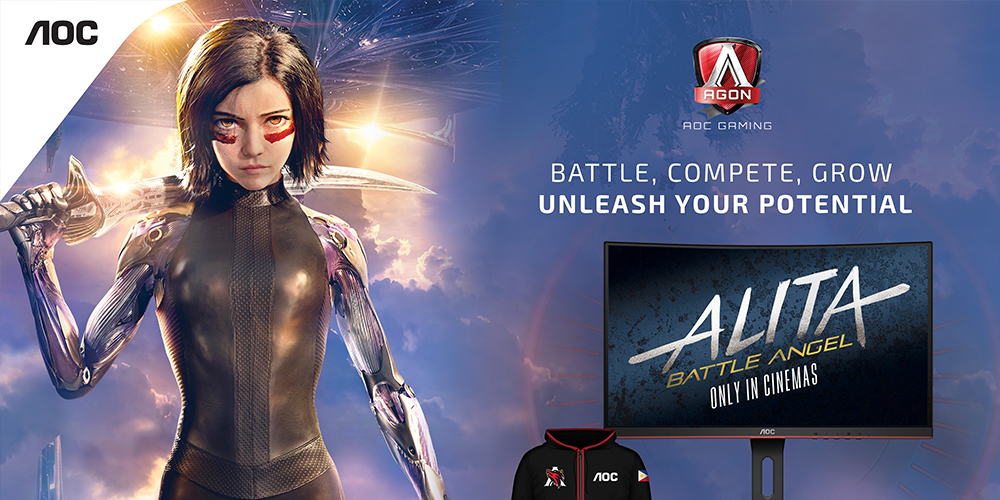 Along with the promotion of the movie AOC has highlighted their latest addition to their gaming monitor line, the C27G1, C2590PX, and C2790PX. Here’s a short rundown of the two items:

Here’s the breakdown of what you can get for what monitor: