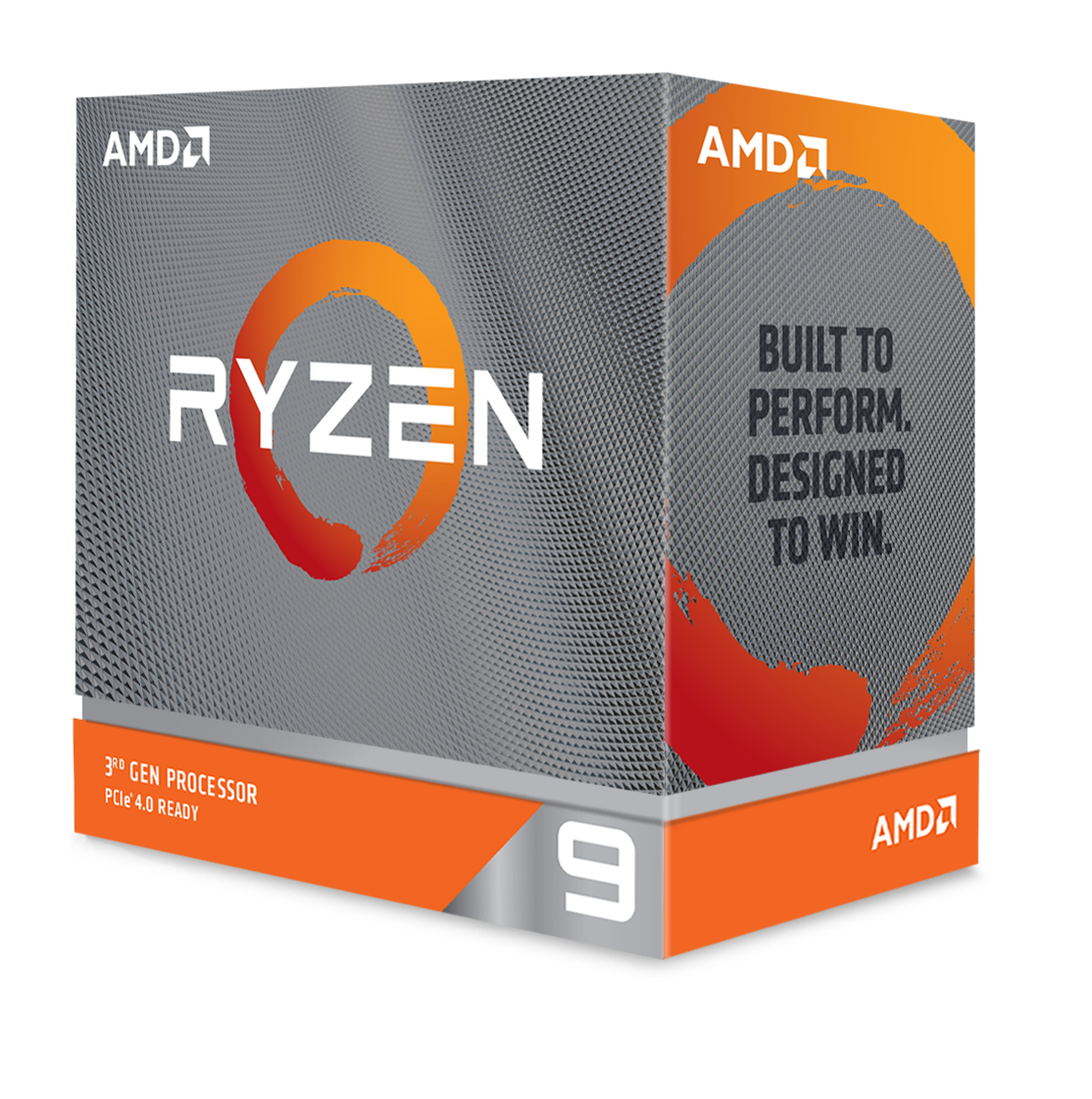 AMD is on a roll! With the announcement of 3 new Ryzen processors, AMD broadens the lineup of their award-winning 3rd Gen Ryzen family. The 3000XT series processors feature higher frequencies for enthusiasts whose need for speed goes beyond today’s offerings.

With the success of the 3rd Gen AMD Ryzen processors, the 3000XT series brings it up a notch and dials it up to 11 without compromising the value that consumers love about AMD. The XT branding starts a new line of mainstream performance processors that are purpose-built to maximize productivity and deliver elite-level performance for gaming and content creation.

Leading the pack is the AMD Ryzen 9 3900XT. This 12-core processor has a base speed of 3.8 GHz and boosts up to 4.7GHz with only 105w TDP, thanks to its 7nm structure. So you’re basically getting more power at pretty much the same power consumption as the current lineup of AMD Ryzen processors. The R9 3900XT offer up to 4% increase in single-threaded performance and up to 40% more power efficiency than competing processors. 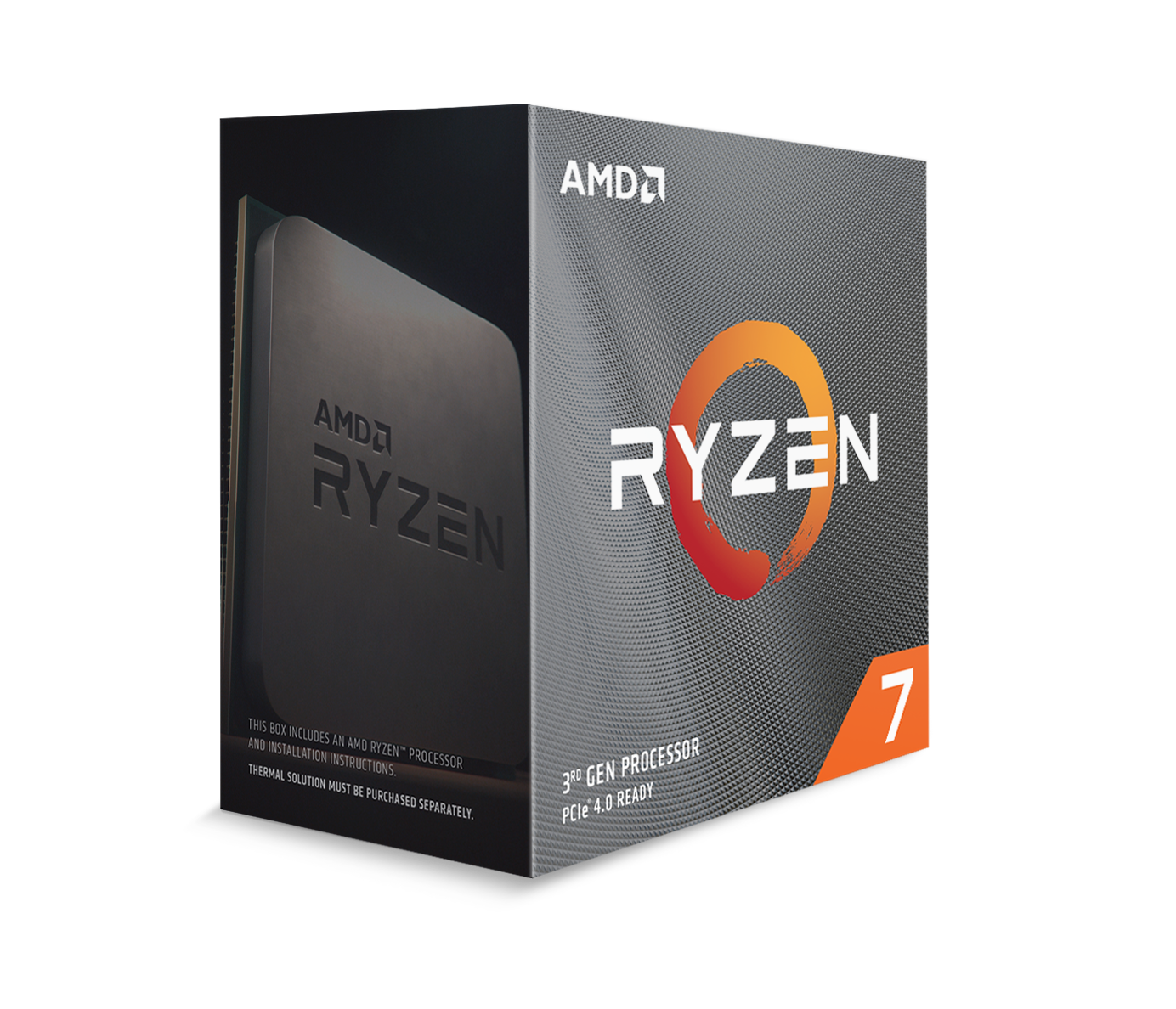 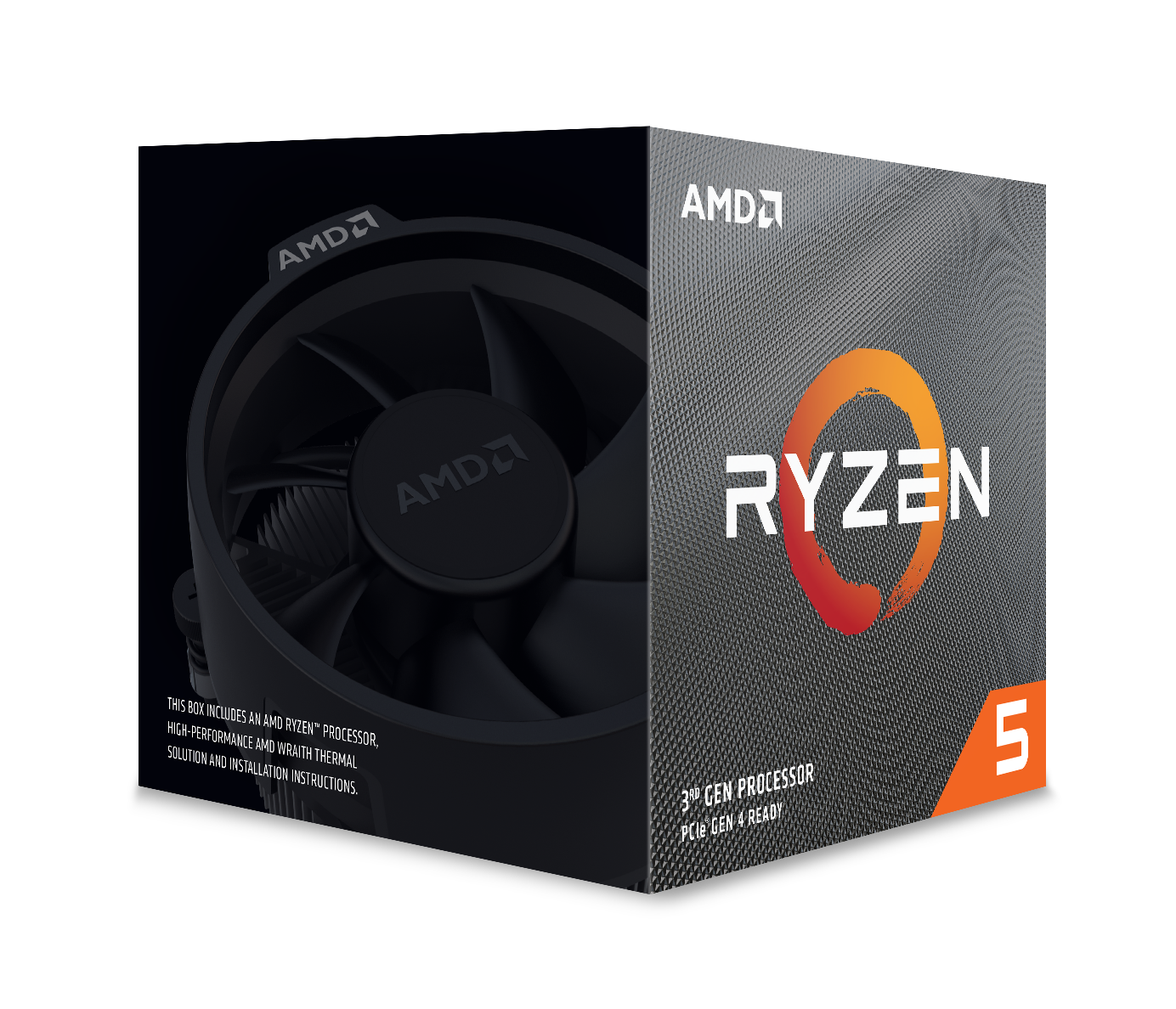 Remember that these are performance processors and require high quality aftermarket coolers to keep the temperatures at bay. The AMD Ryzen 5 3600XT is the only processor that comes with a Wraith Spire cooler out-of-the-box. Click here for a list of recommended coolers by AMD.

Alongside the processor launch, AMD also announced the availability of the B550 and A520 chipsets. The B550 chipset is the first mainstream chipset to support PCIe 4.0, which makes it perfect for high-end gaming and productivity. While the A520 chipset is the latest addition to the AMD 500 Series chipset family. It’s aimed at users who need a trusted platform to do daily tasks on.

BUT WAIT THERE’S MORE. AMD also rebooted the AMD StoreMI technology with an all-new interface and new features for 2020. The StoreMI 2.0 includes a new caching-based acceleration algorithm that enhances data integrity and prioritizes most-used data, speeding up boot times by up to 31% and decreasing game load times by up to 13%, giving your HDD SSD-like performance.

Here’s a summary of the processors