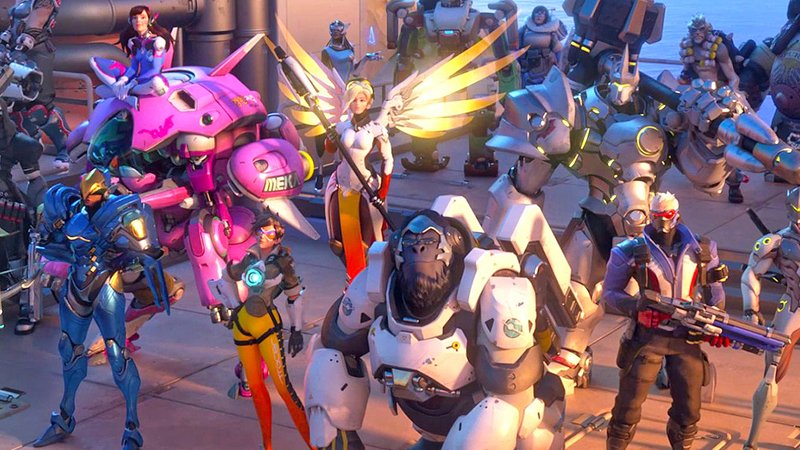 Philippine PC Overwatch fans can now test their mettle in the field with the upcoming Overwatch Global Tournament (sounds a bit confusing).

Registration period started last month and ends next week Wednesday, August 10, 2016.  The online tournament is set on August 14, 2016 the Sunday of that week. Here are some of the deets of the expected matches for the tournament:

For the complete rules and mechanics, you can head here.