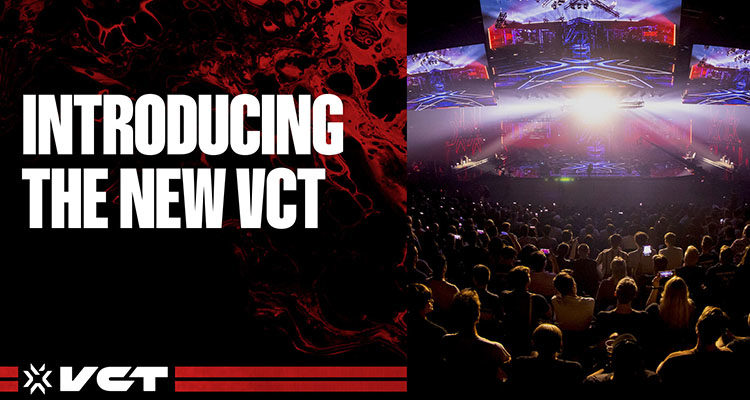 Riot Games has revealed new details, events and the format for VCT 2023.

To celebrate the start of the new season, every team selected for partnership will be invited to Sao Paulo, Brazil. During the three-week tournament, VALORANT fans will get a first look at the new rosters and find out which team built the best squad during the offseason. This one-time event will begin in February and crown a winner in early March. The team who places first will earn their league an extra slot at the first international event of the season, Masters.

From there, the first competitive split of the year will begin with weekly LAN competition in EMEA, PACIFIC, and the Americas. International League matches will take place in three cities: Berlin, Seoul, and Los Angeles. 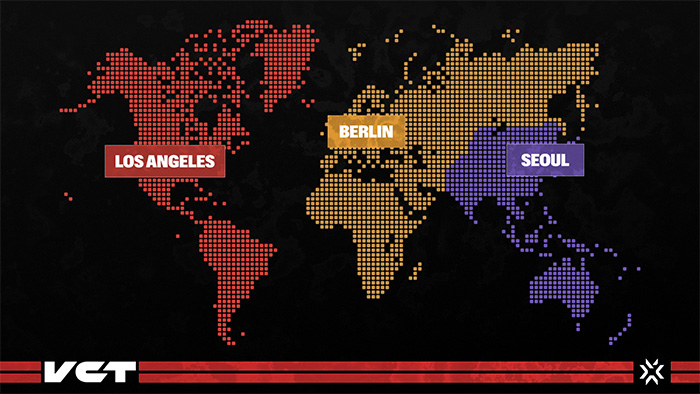 Each location will feature on-site talent providing coverage in multiple languages for fans around the world. This split will begin in March, feature eight weeks of regular-season competition, and crown three league champions in May. While subsequent seasons will feature two International League splits, 2023 will supplement one split with the international tournament in order to provide teams with adequate time to set up in their respective hub locations.

The VALORANT community’s passion inspired us to dream big and evolve the VALORANT Champions Tour to meet the overwhelming demand we’re seeing in every corner of the world, in 2023, we’re taking everything we’ve learned, adding in new ideas and forming partnerships that will help us realize our dreams for the next edition of the VCT.

The second international tournament of the year, Masters, will return in June and feature the best teams from each international league. This event will reward top teams from each territory with direct qualification to Champions, the VALORANT world final. July will see the return of the Last Chance Qualifiers, where top performing teams who have not yet qualified for Champions will get one last shot to earn an invitation to the most important event of the season. Each of the three LCQs will advance one team into Champions. The VCT season will conclude with Champions in August. 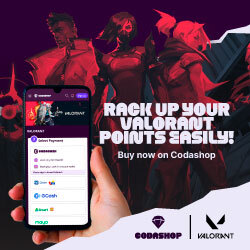 Riot Games also shared new details about the Challenger Circuit, which will take place concurrently with the VCT season, providing aspiring teams with a path to qualify into international competition for the 2024 season. Two Challenger splits will begin in January and conclude with the Ascension tournaments in July. 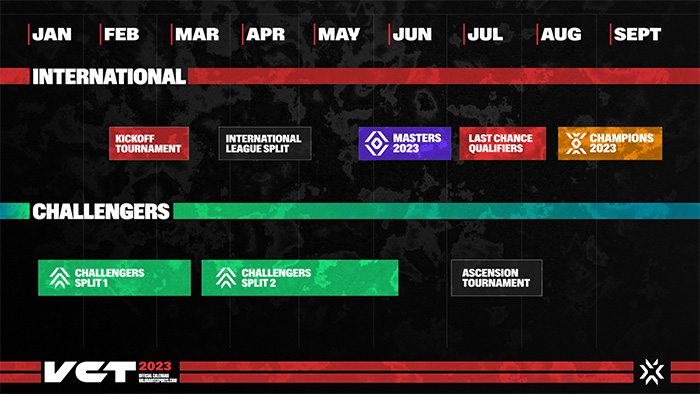 These tournaments will feature the best teams from more than twenty different Challenger leagues competing on LAN for regional pride and promotion into the international leagues.

For additional information on the 2023 VCT Season, Challenger Leagues, and VALORANT – you can head here.

Meanwhile, if you’re eyeing to spend on VALORANT points for the newest champions bundle, then this is the right time to head to the Codashop’s VALORANT store page and get them VPs!