Looks like a party has arrived at Hearthstone, a Masquerade Ball to be more specific, and the Tavern will be decorating for the festivities for a limited time only, and have brand new content each week, such as Tavern Brawls, Dual-Class Arena, and a new Hearthstone Book of Heroes. 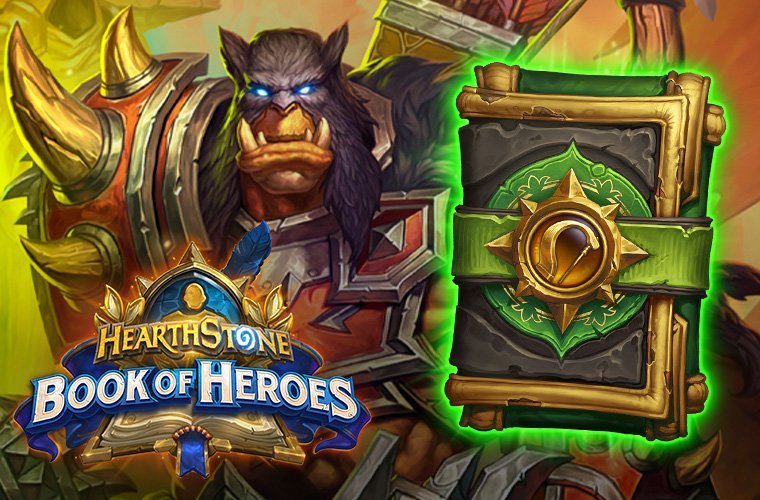 On October 14, 2020, follow the story of Rexxar, Champion of the Horde. Book of Heroes: Rexxar is the second chapter in Hearthstone’s Book of Heroes and is completely free to all players. Defeating all 8 bosses in this linear adventure will reward 1 Hunter Pack.

But that’s not all new to Hearthstone. Players will be able to recruit and wield the awesome power of Elementals in Battlegrounds! This Battlegrounds update will bring four new Heroes, 16 new minions, a new progression system, and ratings reset. To learn more about this update check out the Dev Insights blog.