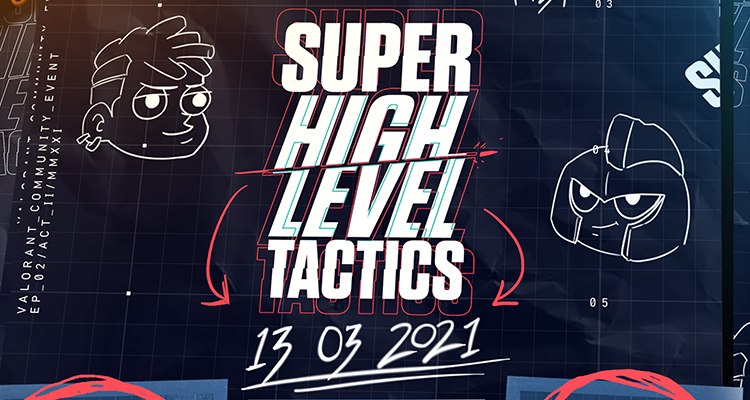 SUPER HIGH LEVEL TACTICS will feature six of RUMBLE ROYALE‘s influencers and select members of their communities in a one-day showmatch today, March 13.

Community events are the heart and backbone of RUMBLE ROYALE. With the support of Riot Games, this will surely be exciting for the gaming community!

There will be modified game modes that will be happening all throughout the event period. The event itself will also feature the game’s latest agent, Astra.

The six influencers participating in SUPER HIGH LEVEL TACTICS include:

SUPER HIGH LEVEL TACTICS is going to be streamed over at the respective influencers’ pages and the RUMBLE ROYALE Facebook page on March 13, 2021, at 12:00 pm. Viewers can also take part in the stream and get a chance to win exclusive Riot Games swag on the event day as well.

Check out the stream here: