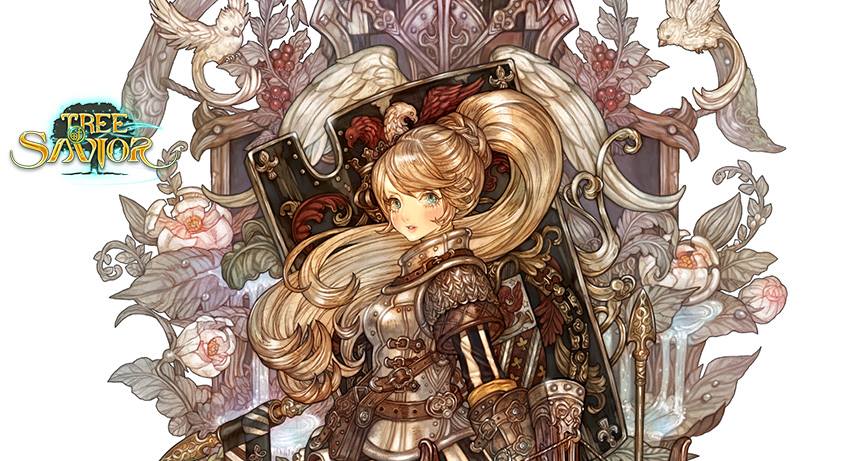 IMC Games announced yesterday a series of game changes that will happen as they prepare for the upcoming Free-to-play transition and mostly it’ll affect SEA Free-to-Play players who are expected to join in Tree of Savior once May 10 kicks in.

The biggest change IMC Games has announced in the forums is that SEA based F2P players will have their own server once F2P kicks in and will not be able to join players who got the Founder’s Server Exclusive Access packs during the pre-F2P period. According to IMC Games Staff_John,

We currently have an overload of players on Telsiai, so we’ve decided to open a new server for Telsiai first, on the day we release the game as free-to-play.

The second SEA server, named Varena will be home for SEA F2P Players. Telsiai, the current SEA server will be temporarily be exclusive to players who got at least one of the DLC products before the F2P launch. So for those who are looking forward to party with their friends who already started the game, you better get them a DLC asap.

Another part of the announcement presented that the current DLCs we have will be gone by May 9, 2016. And in replacement for that, we’ll finally get to purchase TP in increments of 100/300/500. This will be affected by the regional pricing scheme of Steam so you can expect at least a bit cheaper pricing for us here in the Philippines.

With the date of Tree of Savior’s F2P release nearing, we have some announcements to make regarding the sales of our products on Steam and our current plans on the SEA server, Telsiai.

First, all of the DLC products we currently have on sale will go down on May 9th. We’ve requested Steam to take down these products on that date, so we expect the products to be unavailable for purchase then and thereafter. In addition, we’ll be selling three types of TP bundles, 100TP / 300TP / 500TP respectively, that are to be region specific soon after the game’s open release. You will not be able to use a different region’s TP bundle on another regional server. Please look out for our announcements on the exact date the TP bundles will be available on Steam.

We would also like to let you know about the F2P servers many players may be wondering about. Previously, we announced that we plan on opening new servers to meet the influx of new players in this announcement1.3k.

We currently have an overload of players on Telsiai, so we’ve decided to open a new server for Telsiai first, on the day we release the game as free-to-play. The name of the new SEA server is Varena, and new SEA players will be able to start only on this server. Access to Telsiai will temporarily become exclusive to players who have started playing on it before the game’s F2P release, namely those who purchased at least one of the DLC products. This only applies to Telsiai and not any other servers.

New servers for other regions are TBA, and we will open them accordingly if there are enough new players.

Lastly, the regular maintenance on Tuesday, May 10th, will be scheduled a bit differently. We’ll start the maintenance an hour early, at 12:00 am EDT, and finish at 6:00 am EDT.

As always, we thank you for your continued support and enthusiasm. We hope to bring satisfactory service and an enjoyable game to our players.