Create your character, gear up, and get ready to ascend through dangerous terrain while facing magical beasts and ancient automatons in this turn-based dungeon crawler.

For hundreds of years, people have enjoyed the peaceful tranquility of underground settlements and villages, where the only route to the surface is “Tangledeep” – a mysterious and ever-changing labyrinth. With memories of the surface world long forgotten, you set out for the labyrinth to discover what lies above…

Tangledeep features a job system with 12 unique jobs to master with over a hundred skills to master, as you delve into the ever-changing maps, completing quests, finding rare monsters, compete against friends, or even collecting items. Experience the game in 3 different modes. Death isn’t where the game ends, share progress and some items between characters in Heroic Mode, Play without fear, and take in the 16-bit graphics of its world in Adventure Mode, or play it in the traditional roguelike experience where death is permanent in Hardcore Mode. Capture monsters, raise them and even breed all kinds to fill your roster before you go exploring.

The soundtrack is no joke either,featuring the musical talents of Hiroki Kikuta (Secret of Mana), Grant Kirkhope (GoldenEye 007, Civilization: Beyond Earth), Norihiko Hibino (Metal Gear Solid 3, Bayonetta), and Andrew Aversa, the developer behind Tangledeep who is known for his contributions as “zircon” on OverClocked Remix and composer of high-profile soundtracks for games such as Soul Calibur V, ReCore, Crypt of the NecroDancer, Fantasy Strike, and Super Street Fighter II Turbo HD Remake.
The Switch version of Tangledeep will be available on January 31, 2019, in English, Japanese, and Simplified Chinese and will also include an Improved UI and controls for both handheld, and docked mode with the addition of Pro Controller support. It will also have new monsters, and a new area called “Riverstone Waterway” 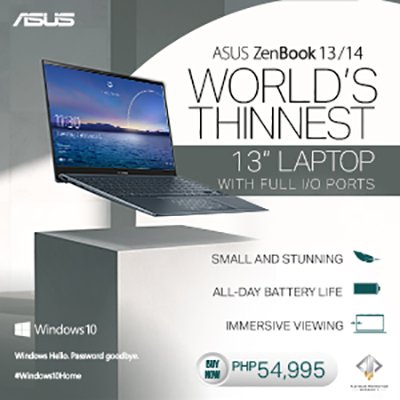