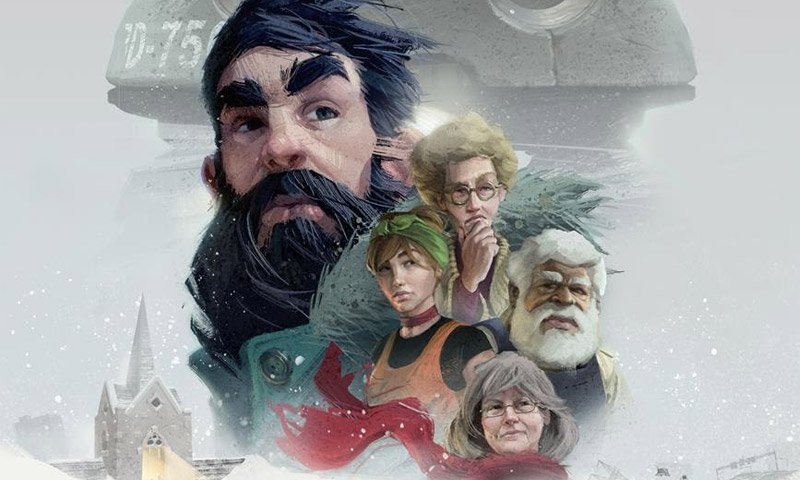 Bandai Namco Entertainment Asia has announced the release of the digital game, Impact Winter coming to the PC (via Steam) slated for an April 12 release.

The game focuses on the survival of your character, Jacob Solomon as an asteroid hits the Earth and turns the world into an arctic wasteland. Here’s the game’s synopsis that was also released in the announcement:

An asteroid has collided with Earth, and the world we once knew is now nothing more than a snow-covered wasteland. Almost everyone and everything perished in the harsh, sub-zero temperatures. But you didn’t. And you received a radio transmission that has filled you with hope and the will to survive the next 30 days. Take on The Void as Jacob Solomon, a lone survivor wandering around the frozen wilderness when he stumbles upon a snow-buried church sheltering four other survivors and their robot, AKO-LIGHT. Each with their own unique field of expertise, they’ll form a makeshift team, hunting and scavenging to stay alive despite the weather conditions and slumping morale, while furiously focusing on lowering the Rescue Timer.

The game will also come out on the PlayStation 4 and Xbox One digital on a later date. While those who pre-ordered Impact Winter will receive the official soundtrack created exclusively by composer Mitch Murder.