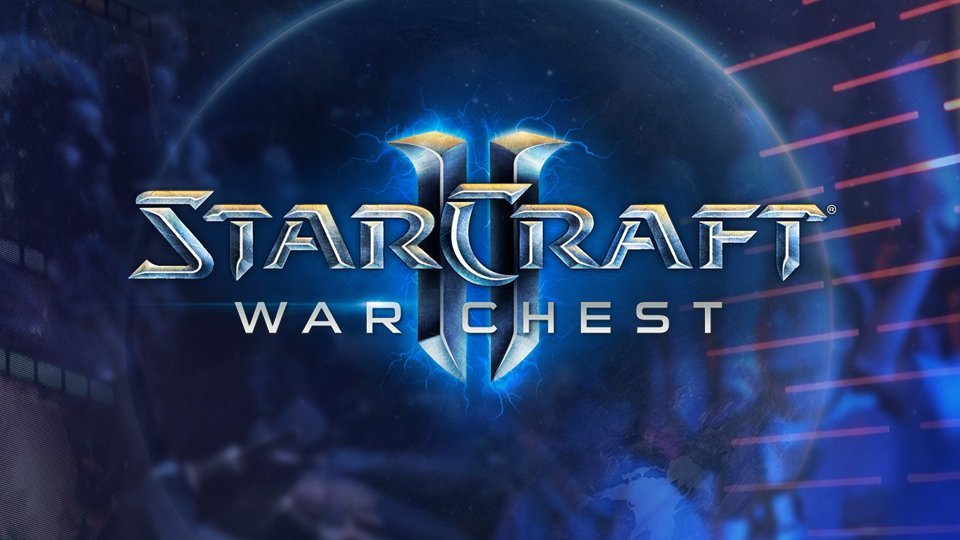 $150,000 of War Chest proceeds will go directly to the War Chest Team League. The league will feature 9 of the best professional StarCraft II commentators to bring top-tier casting and knowledge to recruit 4-player teams to compete in the tournament. The tournament is spaced in a span of 4 weeks, with 2 phases across 8 broadcast days.

If you don’t complete War Chest 6 before the October 1, 2020 deadline, don’t worry: all War Chest skins will become available for purchase on a later date.

If you’re new to StarCraft II, war chests are a way for fans and players alike to show their support in StarCraft II esports and in the process unlock more than 80 in-game goodies. Each race have their own war chest available for purchase. In short, this is the battle pass for StarCraft II.