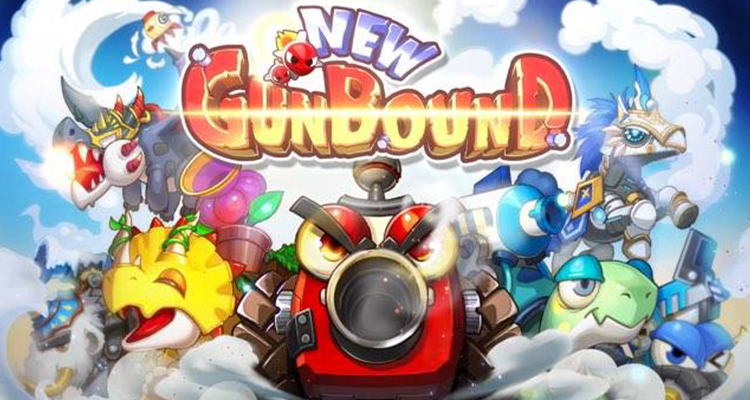 Softnyx Teases An “All New” Gunbound Coming to Mobile

If you’re like me, who grew up playing the online game classics (at least in the Philippines) like Ragnarok Online, MU Online and those other comp shop staples, you would be very familiar with another title that we’ve spent hours on playing, that’d be Softnyx‘ Gunbound.

For those who are unfamiliar with Gunbound, it’s a turn-based angle shooting game just like in Worms, but you’ll be using vehicles to shoot each other.

This upcoming Gunbound game will be on the mobile and is being developed by Softnyx‘ themselves. Unlike GunboundM where it’s in partnership with a diff. developer, DargomStudio Co. Ltd., Softnyx will have a direct hand in the direction of the development of this all new Gunbound.

The teaser, announced from Softnyx‘ very own Love Ritmo, Latino fanpage, yteases that the game itself as an all new Gunbound. And the image used seems like they are showing a lot of the iconic vehicles the game has, even the rare knight and dragon vehicles 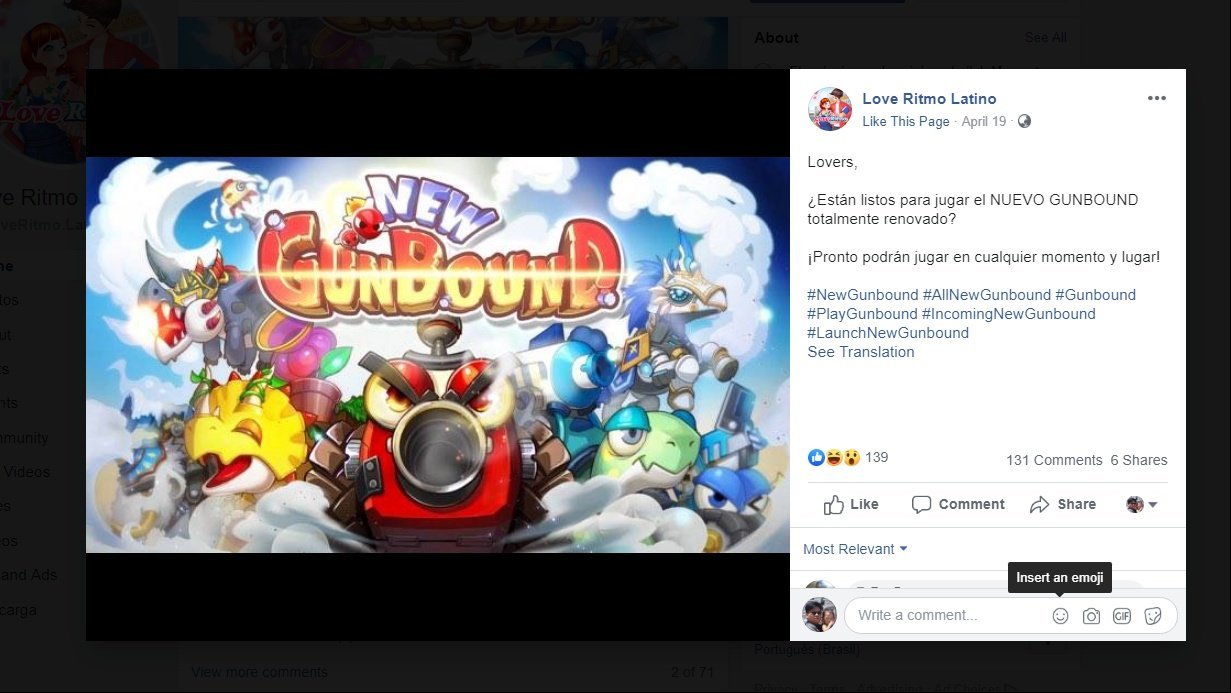 Are you ready to play the NEW GUNBOUND completely renovated? Soon they can play anytime, anywhere!

I’ll be keeping watch for more updates on this. I’m very interested to see the direction of this “all new” Gunbound.