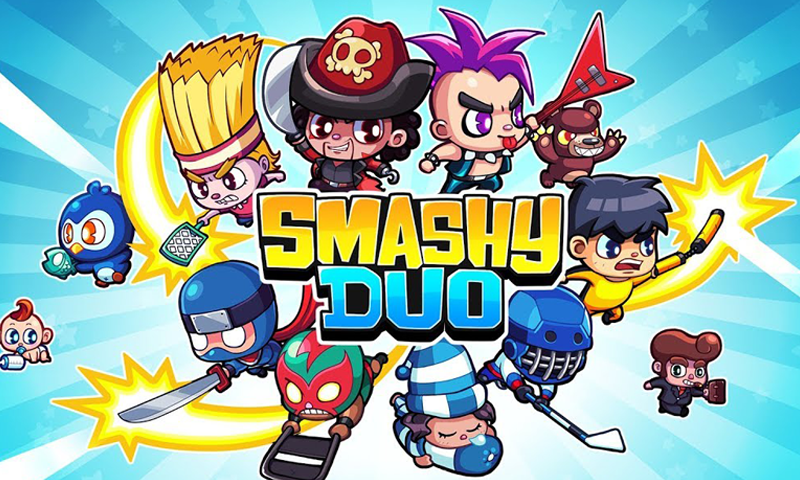 One of the newest games to grace my smartphone. Smashy Duo is an arcade tennis zombie killing game. The goal of the game is to kill as much zombies as you can. The game starts off with 2 characters on one side of a barrier with a horde of zombies on the other. Your 2 characters are tennis players wielding nothing but your tennis rackets and a tennis ball.

The game is very simple, you control the 2 characters by tapping the left and right side of the screen when the ball reaches the corresponding character. If you time it correctly he will hit the ball into one of the zombies, knocking the ball back to either the left side or the right side, and you continue the volley until you miss. Apart from this the game also gives players power ups, like chain lightnings, fire explosions, freezing cold, or even radiation, and they’re given depending on which zombie was killed.

Graphics wise it’s pretty cartoony and silly which I think is appropriate for the premise of what the game is. Also apart from the standard tennis player characters you can unlock other characters, they don’t have any added benefits just aesthetics which is why i put it under graphics.

The game is fun, and good for passing the time, though it is missing things. I kinda wish they gave some powerups with the different skins for the characters, or more goals apart from just killing zombies. 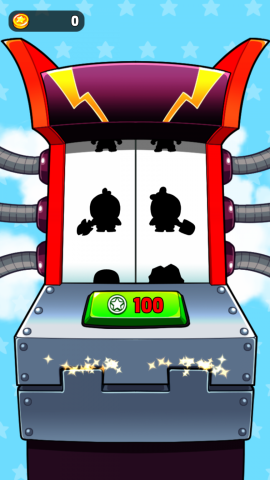 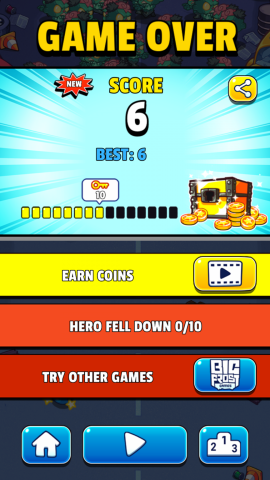 You can download the game here for google play and here for iOS.