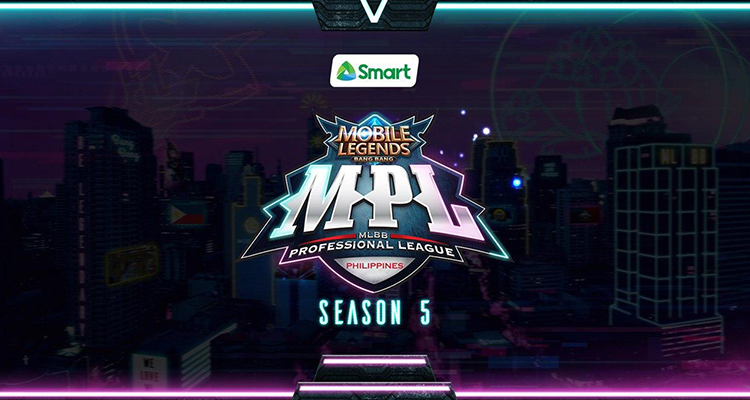 In an effort to support the country’s eSports scene despite the current COVID-19 crisis, mobile services provider Smart Communications Inc. has officially announced that season 5 of the Mobile Legends Professional League (MPL) will resume this May.

The latest MPL season is made possible by Smart’s new partnership with Mobile Legends: Bang Bang developer and publisher Shanghai Moonton Technology, as part of its commitment to the growth of esports in the Philippines. Smart has previously partnered with Moonton to power past Mobile Legends events.

Smart’s efforts in powering the esports community are also in recognition of how Mobile Legends and other games keep Filipinos connected during this pandemic, by allowing them to socialize and bond over their favorite games.