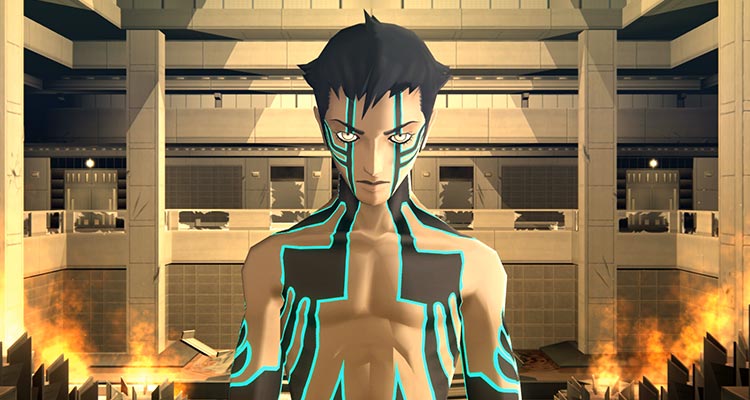 Here’s a short game description especially, for those (who like me) who don’t have an idea what SMT III Nocturne‘s about:

What begins as a normal day in Tokyo turns out to be everything but, when the Conception – an ethereal apocalypse – is invoked. The remains of the world are swallowed by chaos, as a demonic revolution descends into a broken city. Caught between a battle of gods and demons, the choices you make can bring life, rebirth, or death, and determine who triumphs.

Here’s the list of features that were added to the remaster:

This release features fixes as well as patches implemented since the Japan release. Information about the game can be found on the official site. SEGA and ATLUS have also revealed retail listings and bonus items for the game.

The deluxe edition includes the ff:

Aside from the aforementioned digital stores for the Digital deluxe, which also sells the standard digital version of the remaster. You can also grab the physical copies of the game here.

We have an actual review ongoing for the game so please do check out the review once we release it!