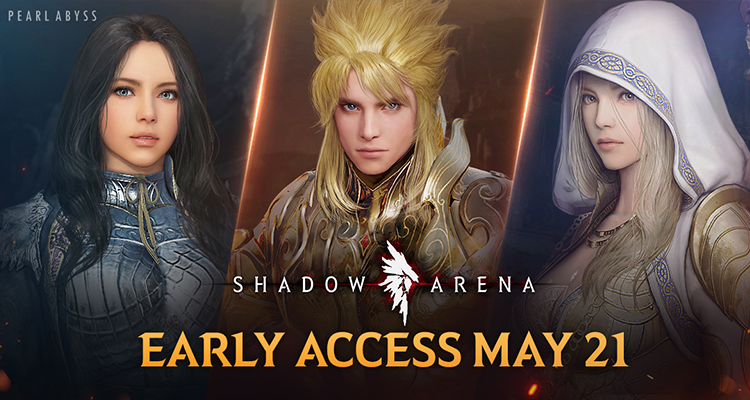 Shadow Arena Early Access Opens on May at Steam

A few weeks after it’s beta period, Pearl Abyss has announced the early access for its battle royale game, Shadow Arena which is set this month.

Happening this May 21 on Steam (KST). You can now experience the pre-release version of the game.

Shadow Arena will continue to feature fierce battles where 40 Heroes can compete against each other to become the sole survivor. The Early Access will introduce a new Hero along with other new content that will apply user feedback from previous Beta tests.

Pearl Abyss claims that the final Beta had greatly improved retention rates, with global users participating in the game more actively than the previous tests. The total number of views of the live-streaming videos on the official Twitch channel also doubled compared to the previous test.

The Early Access of Shadow Arena will be available globally on Steam with support in 14 languages including English, Indonesian, Thai, and Turkish.