At the Six Invitational 2019, Ubisoft announced the full details of their newest operation to hit Tom Clancy’s Rainbow Six Siege. Operation Burnt Horizon introduces an all-new Attacker and Defender from the Australian SASR Mobility Platoon, Gridlock, and Mozzie. Like all new operators, they come with a new map, Outback, an homage to all the lonely service stations and motels along the forgotten highways across Australia’s beautiful sun-soaked land. Year 4 Season 1 also brings a new Elite Set for Hibana, including an Onkochishin uniform and a new victory animation and weapon skin.

Gridlock and the Defender Mozzie, both friends for years in the Australian Special Air Service Regiment (SASR) Platoon. Gridlock uses Trax Stingers, a portable version of road spikes that when activated, deploys a hexagonal cluster of spikes. When Defenders step on them, the Trax Stingers deal damage and slow them, making this great for map control. In the meantime, Mozzie can deploy a Pest Launcher. When launched, the Pest latches onto the nearest enemy drone and obscures its camera. The Pest then initiates an override sequence to hack the drone and grant full control to Mozzie. In essence, they’ve changed the game by giving an attacker a trap, and a defender a drone. Both teams will have to be wary now that these two operators will be entering the scene. 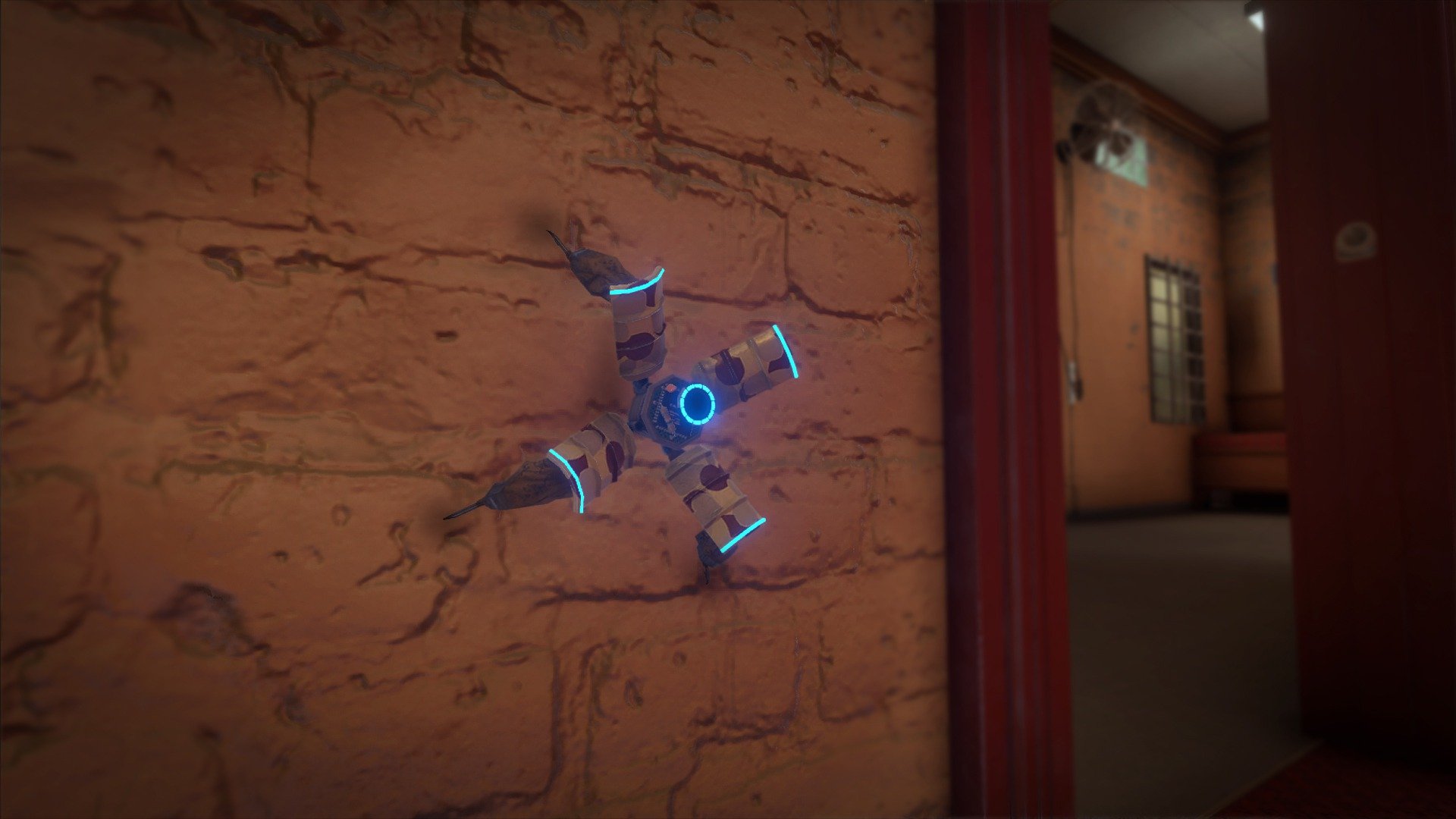 Alongside these two new Operators, Burnt Horizon introduces the map Outback, a lonely service station forgotten on one of Australia’s iconic motorways. Outback is divided into three distinct sections – the Garage, the Motel, and the Restaurant – all of which are unique and distinctly recognizable, even from a distance. Outback is a medium-sized map, so players won’t need to go far to find alternative routes. Packed with twists, and turns, Outback is filled with unexpected corners and souvenirs from the Great Southern Land. 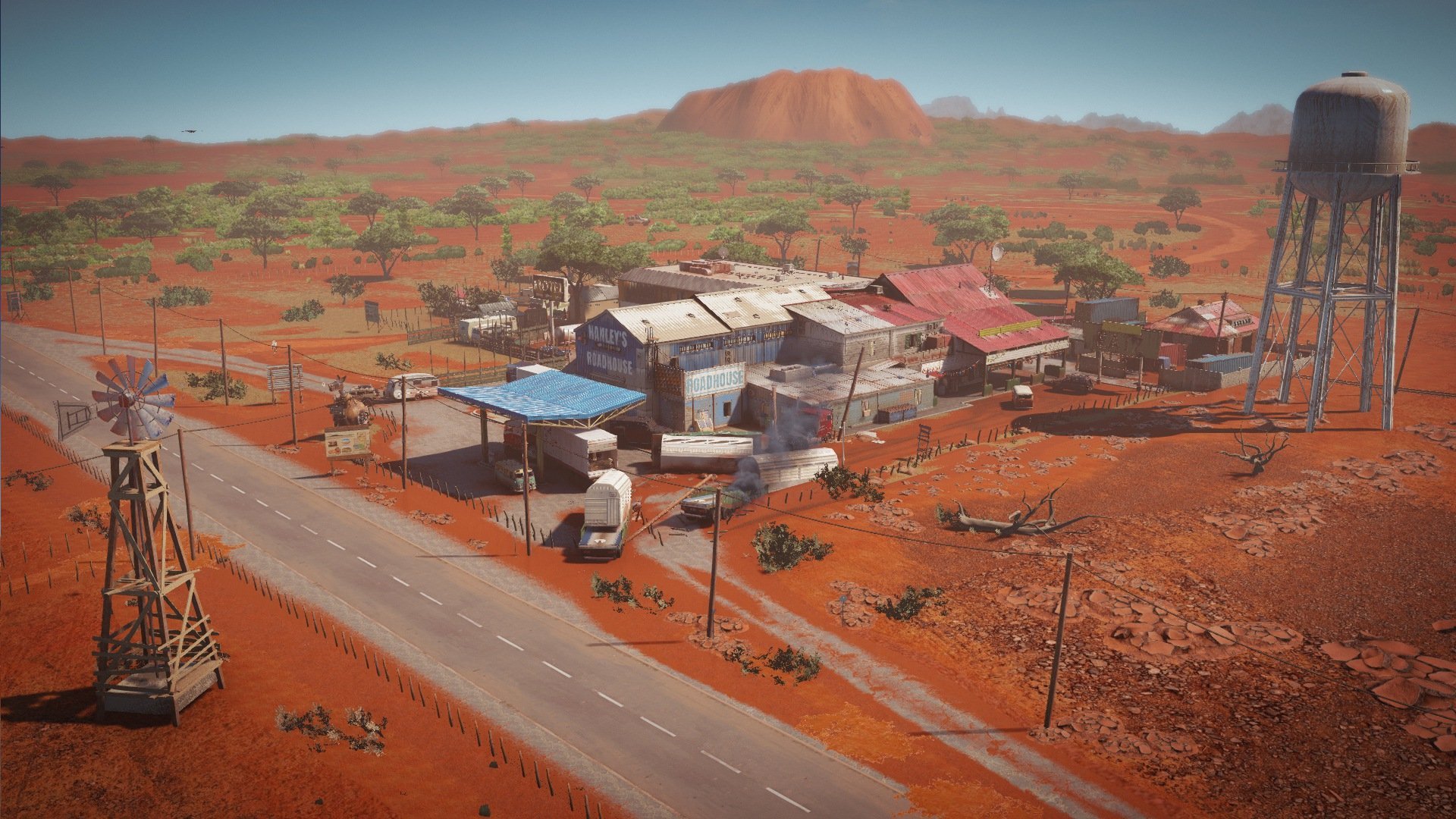 The Test Server for Operation Burnt Horizon will go live on February 18, 2019, but will only be available to PC users. Since this is a testing environment, a consistent gameplay experience is not guaranteed on the Test Server. Players are invited to submit the issues they encounter on the Test Server on the R6 Fix platform.

For more information about Tom Clancy’s Rainbow Six Siege, you can visit their official website.