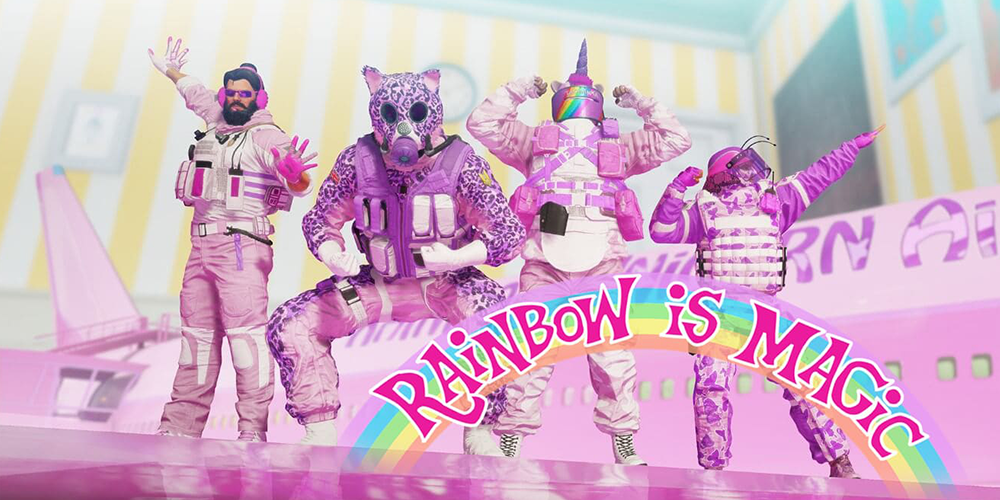 April 1 is a very popular day of the year, not just for prankers, but for gamers as well. Lots of developers take this chance to go full on silly with their games, like skins, and new limited time game modes and maps. Ubisoft is no different and has released Rainbow is Magic, a Tom Clancy’s Rainbow Six Siege limited time event where players are tasked with rescuing a Teddy Bear from nefarious captors on a dramatically reimagined classic map, Plane. Available from April 1 to 8, 2019, and in honor of April Fools’ Day, Rainbow is Magic will introduce 17 new exclusive items (no duplicate drops) that’s all about toys, unicorns and… tactical cuteness! Rainbow is Magic will include full outfits composed of different items alongside with headgears that players can acquire for Smoke, Tachanka, Montagne, and Blackbeard. 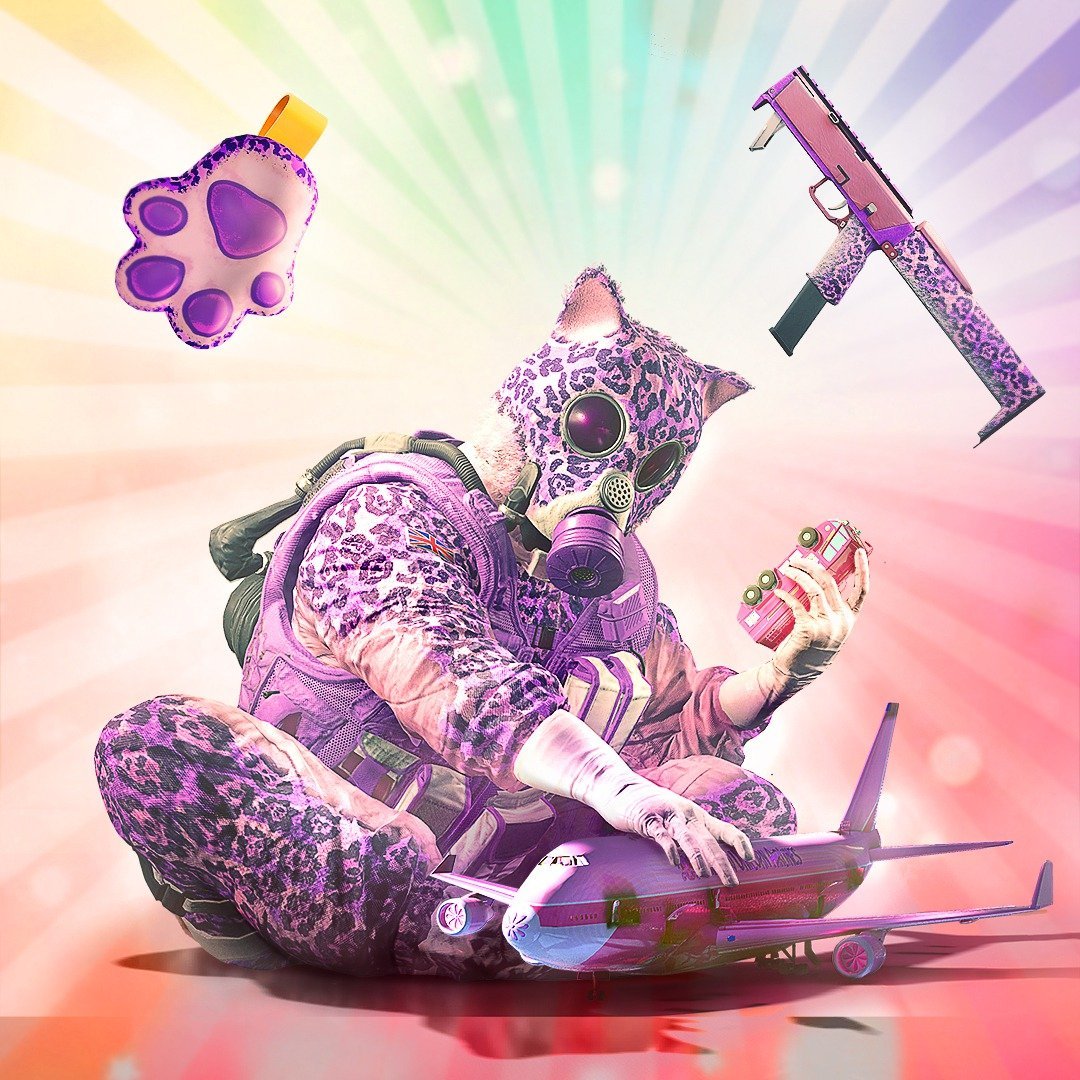 Embrace your inner-magic with the exclusive and limited-time customization items of the Magic Collection Pack. Players that log in during the event will receive one free Rainbow from this Pack with the possibility to earn more as you play by completing Ubisoft Club Challenges. Players can also purchase the Rainbow is Magic packs for 300 R6 Credits. 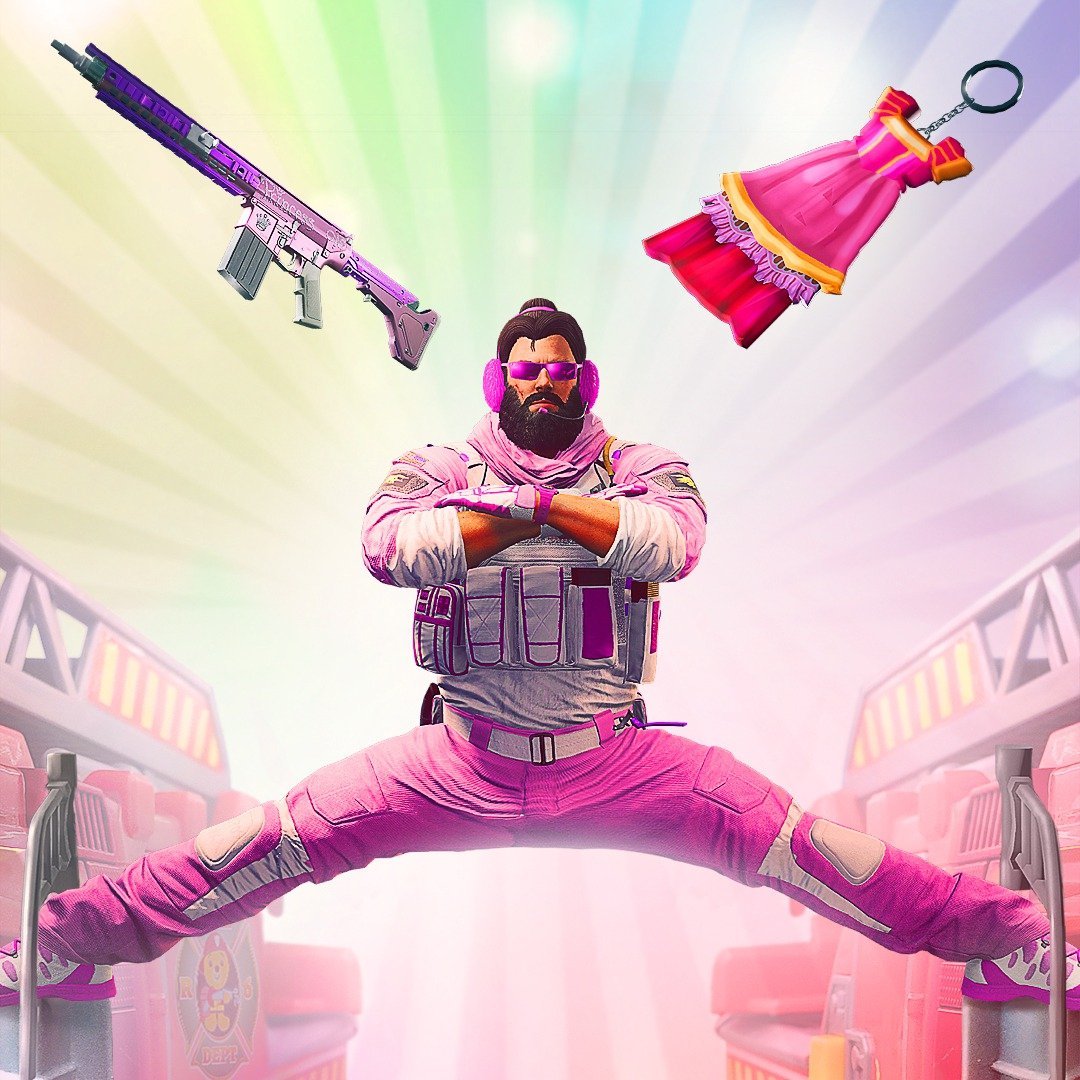 For more information on Rainbow is Magic, you can visit the official website.