Sony Interactive Entertainment Singapore Private Limited (SIES) announced that Predator: Hunting Grounds is going to be released on the PlayStation 4 platform next year.

Slated for an April 24, 2020 release, Predaotr: Hunting Grounds is supposedly an immersive asymmetrical multiplayer shooter set in the remote jungles of South America. You either play as one of the four people in the fireteam and complete paramilitary operations or the titular Predator that’s meant to hunt said soldiers.

Predator: Hunting Grounds will have an SRP of 2,199 php. and will have english voice overs with Traditional Chinese, Korea, and English subtitle language. 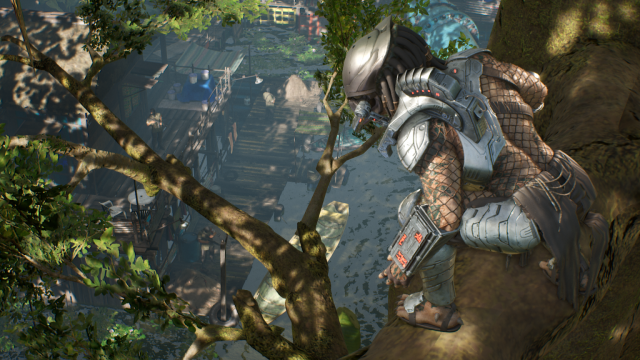