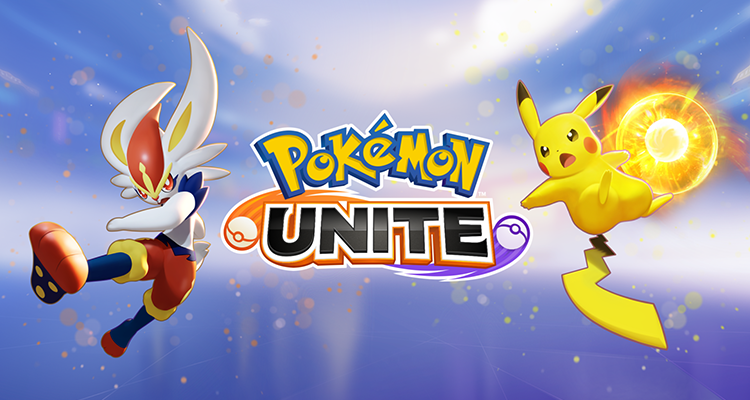 We have been playing Pokemon Unite pretty religiously ever since its launch 2 weeks ago, and we finally get the first of many patch updates. So here is the Pokemon Unite Patch Notes 8-4-2021 Summary.

In our friend group we have dubbed Talonflame as an AI because of how weak their damage in mid to late game is. But that may soon be laid to rest with increased damage dealt to Acrobatics, Aerial Ace, and Fly.

Venusaur has also been buffed with increase damage and effects on its Sludge bomb, a ‘Move Upgrade’ to his Petal Dance, reduced cooldown on Solar Beam, and increased damage on its Unite Move.

Some Bugs were fixed on the Auto Attack, but generally, Absol’s Night Slash and Sucker Punch damage were increased

Compared to the other Support Pokemon, Wigglytuff has been lacking. They increased both Wigglytuff’s survivability and team fight capabilities with increase in Def, Sp Def, HP, and improved damage and effects for Double Slap and Sing. A bug for the Dazzling Gleam was also fixed, but no details were shared as to what the Bug was.

I generally wouldn’t call this a Nerf but more on adjustment to give importance to Eldegoss’s other skills as most players just pick Cotton Guard over Cotton Spore. Cotton Guard’s Cooldown has been lengthened and its reduced heal. Apart from the nerf to Cotton Guard, Cotton Spore has been buffed with a reduced cooldown, strengthened effects, and increased Def and Sp def buff. Cotton Cloud Crash‘s Heal effect has also been reduced.

majority of Cinderace’s power has been reduced, from the Attack stat to Blaze Kick Damage reduction, and Feint move downgrade. Though its Pyro Ball has been strengthened

Gengar has also been changed with a powered-up Shadow Ball, and an upgrade to Dream Eater, though the staple move Hex has been downgraded

Wild Charge has been buffed with increased damage and reduced cooldown, but unfortunately, their Unite Move, Plasma Gale‘s damage has been reduced.

Cross Chop‘s damage has been reduced while also increasing damage from Close Combat.

These 3 Pokemon didn’t get any buffs or nerfs as far as the patch notes are concerned. Only Bug Fixes to their skills and auto attacks.

Regarding if the Pokemon have actually been nerfed or buffed, we are not really sure. The Patch notes do not give exact numbers and detailed changes. I guess they want to keep us uninformed just like the scores in-game. A link to the Official Patch notes can be seen on this link.