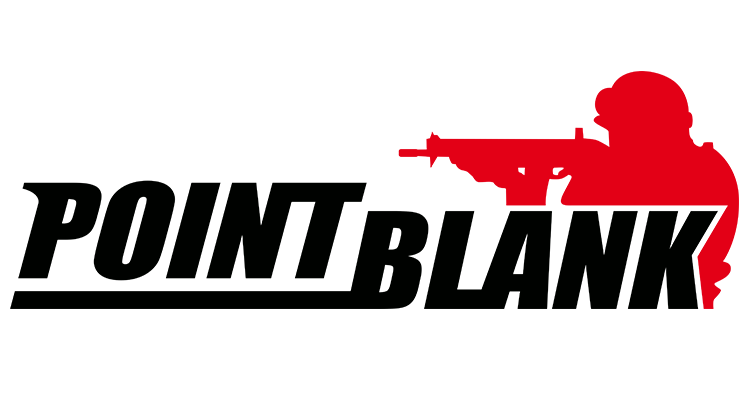 We just got word that the Philippine operations for the online shooter game, Point Blank, is going from Garena and will be transferred to game developer and game publishing provider Zepetto starting on July 16, 2019.

Zepetto will bring in the latest version of Point Blank titled as Beyond Limits. Existing players can transfer to the new server from June 18 – September 29, 2019 through the official Point Blank Zepetto Website.

On top of the service announcement, Zepetto also announced that there’s going to be a Point Blank Esports Tournament that will be held on July 1 – September 30, 2019. Called as Point Blank Guerrilla Competition the tournaments will be held at select PC Cafes all over the country. Interested Cafe owners can participate and apply to take part in the tournament. Though as to how, I haven’t received anything, but for interested parties I can refer you to the people responsible.