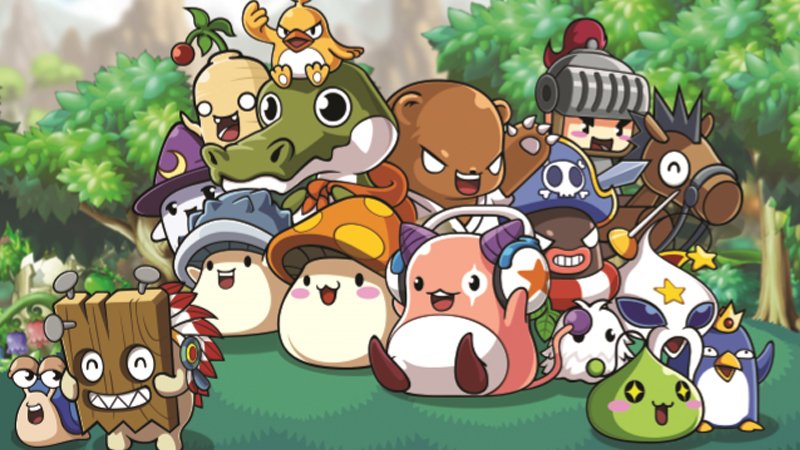 For fans of the 2D MMORPG title MapleStory within SEA will now be able to enjoy the game on the mobile platform. Pocket MapleStory SEA is now available in the Google Play Store and iOS App Store for Thailand, Philippines, Malaysia and Singapore.

Pocket MapleStory SEA is published by Playpark and Developed by Nexon Korea Corp. Pocket MapleStory picks out the popular features in its PC version and optimizes it for a the great mobile experience for mobile gamers.

The game features faster game advancement and real-time co-op modes optimized for mobile devices.  At launch, Pocket MapleStorySEA will feature five of the most popular classes from the franchise, the Kaiser, Mechanic, Demon Slayer, Dual Blade and Angelic Buster. More characters will be released for release in the later phases of the game development.

Here’s the list of features from Pocket MapleStory SEA:

Character Customization is retained from MapleStory as players can choose from hundreds of hairstyles, costumes, pets and mounts to customize their own hero. Customisation ranges from hats, costumes, capes, gloves, shoes, eye and facial decorations. Hairstyles and facial features can also be customized via the familiar MapleStory NPC Big Headward. 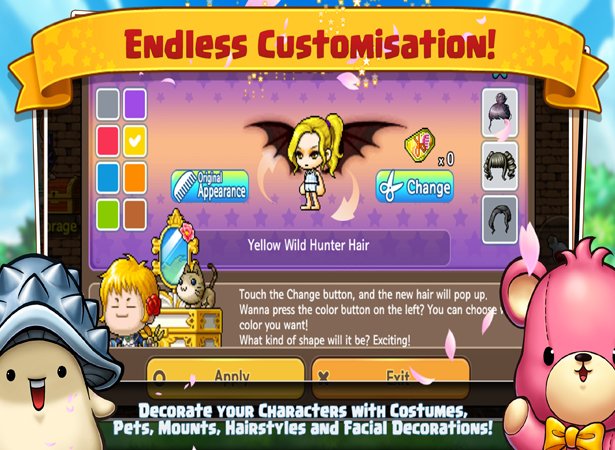 Players  can also form guilds to for questing by providing guild buffs and just having friends in-game. 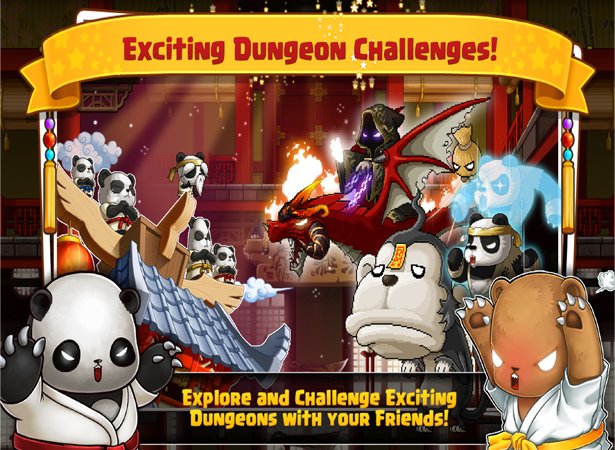 Being part of a guild can gain access to exclusive guild exclusive dungeons. Going through these dungeons also provide special rewards and gain more experience than the usual leveling process.

Players will be able to enhance their own equipment to gain special item abilities and increased stats. You can enhance your equipment to multiple levels and go through ultimate enhancement to make it really powerful.

Each player can select a crafting job from the choices of Armor Blacksmith, Accessory Craftsman or Alchemist.

For more details or information, you can head to the MapleStory SEA fanpage or you can just download the game on the Google Play Store or iOS App Store.