Paladins has announced the release of the patch OB52 that gives us a new champion to play with and replacing an old game mode with a new one.

The newest champion joining Paladin’s roster is “Zhin the Tyrant”, a flanking sword wielding melee character. You can find out more on the video below.

OB52 also comes with a changed game mode titled, Onslaught Game mode, here are the details for the game mode:

We are excited to introduce the Onslaught Game Mode! Play any of your favorite champions or try someone new in this combat focused arena.

Aside from the game mode and new champion, new skins are also included in the patch 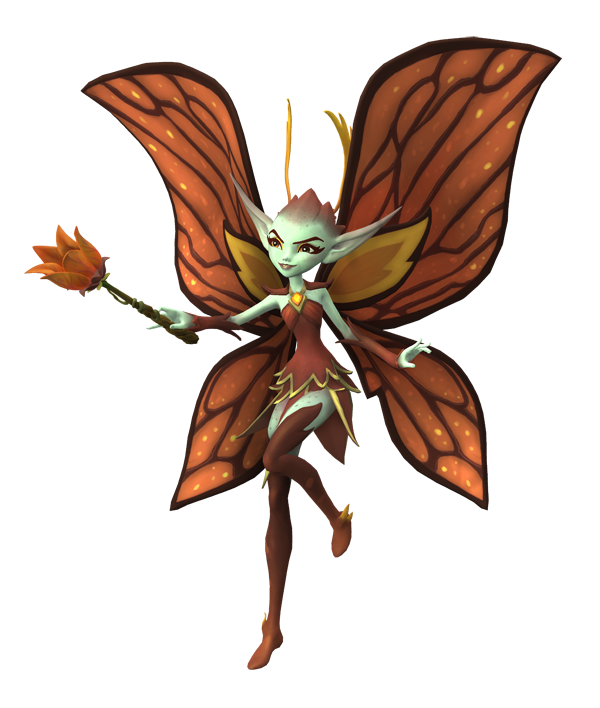 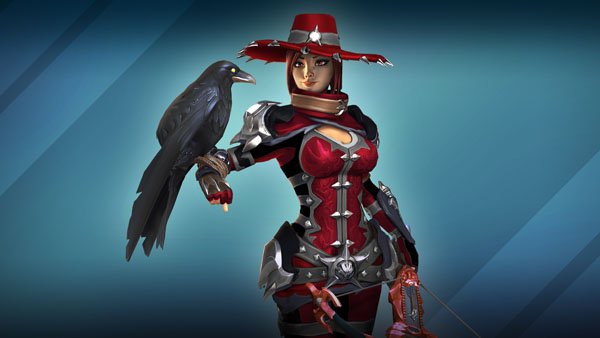 You can find out more about the patch you can click the link.