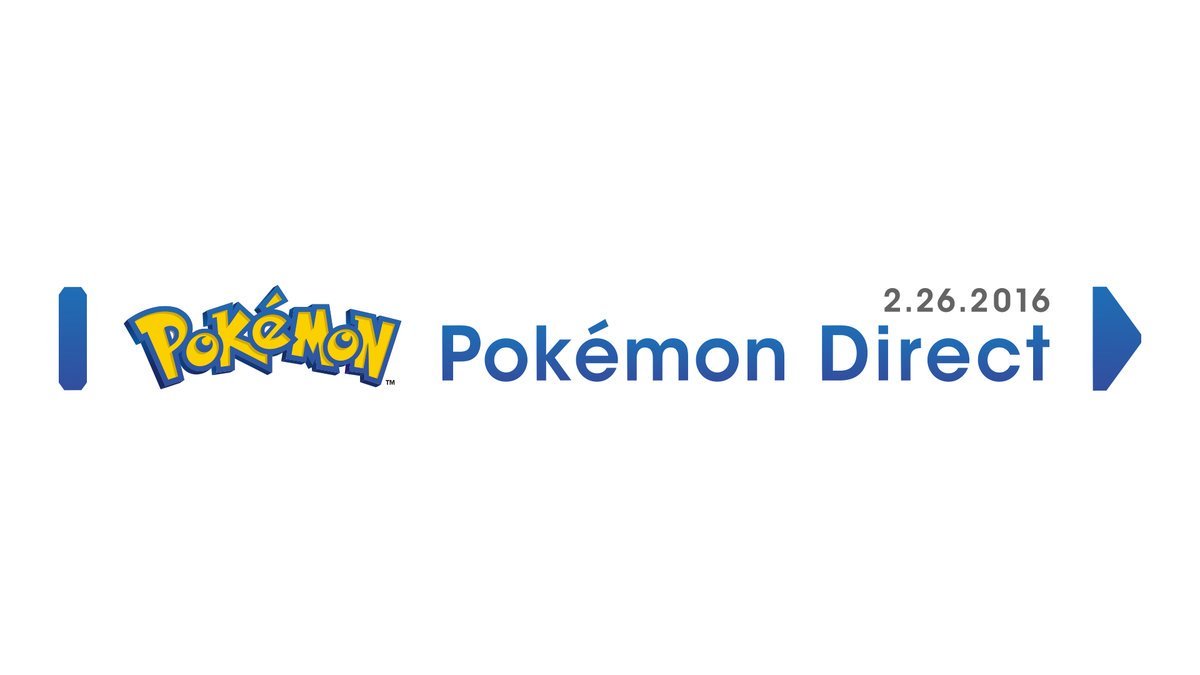 As the opening salvo for the 2oth anniversary celebration of one of the biggest franchises in existence (I tend to exaggerate). Nintendo has announced in their twitter feed of a Pokemon Direct a day before the Pokemon 20th anniversary.

For Philippine fans you can watch the stream on the Nintendo direct link here. With the stream going live at 11:00 P.M. on the same day.

No other information has been released on what is in store for the Pokemon Direct. But what is expected are updates on any existing Pokemon news, such as updates on Pokemon Go or possibly the new upcoming Pokemon title in the list, Pokemon Z.

The only “sure” thing about the Direct is that according to Serebii, the Pokemon Direct will only be 5 minutes long. So that won’t really bring much to the table but it’s still something to look forward to with all eyes on the direct as the start of the Pokemon 20th anniversary commences.