Square Enix has listed down a lot of extra content for NieR Replicant ver.1.22474487139…. which includes brand-new story content, extra dungeons, and costumes, and multiple NieR: Automata-themed costumes & weapons, playable soundtrack, and then some.

Other details on the extra content that are as follows:

Aside from the obtainable costumes from the 15 nightmares dungeon, players will be able to download a free 4 YoRHa costume pack to swap their characterʼs costumes and weapons to fan-favorite designs from NieR: Automata,  including 9S, 2B, and A2.

Square Enix also listed down bonus details for those who purchased early from the PlayStation 4 Store (those who pre-ordered or purchased the digital version of the game before May 31): 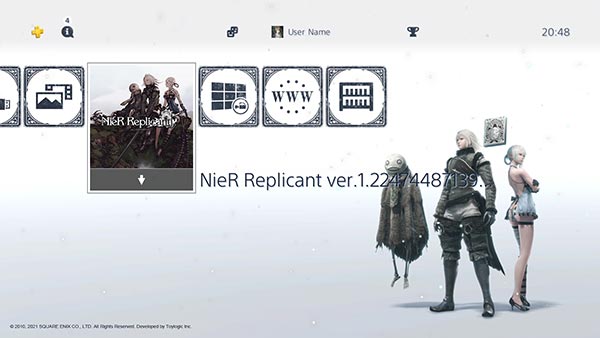 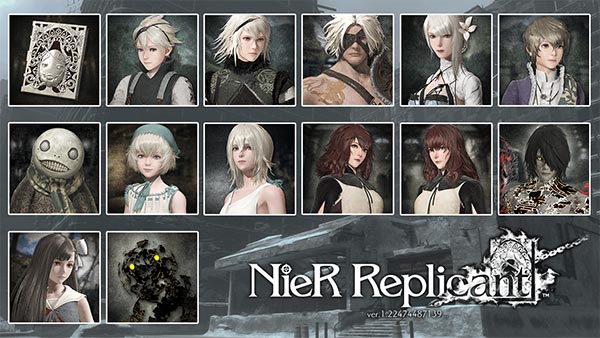 Meanwhile, those who pre-ordered the physical version of the game will get a bonus Original Tarot card of the protagonist as “The Fool” Tarot. 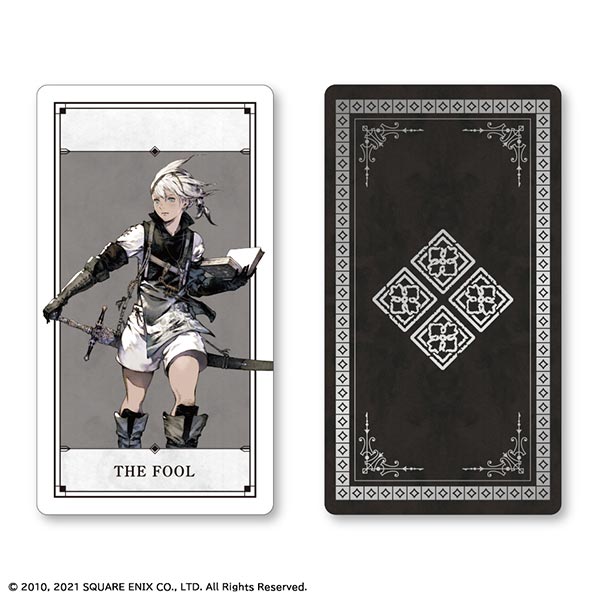 As for those who pre-ordered through Steam and Xbox One will get the ff. bonuses:

You can pre-order here

As for those who purchased digitally through Steam, you will receive a wallpaper collection for the PC along with the mini soundtrack.

You can pre-order at the Steam store here.