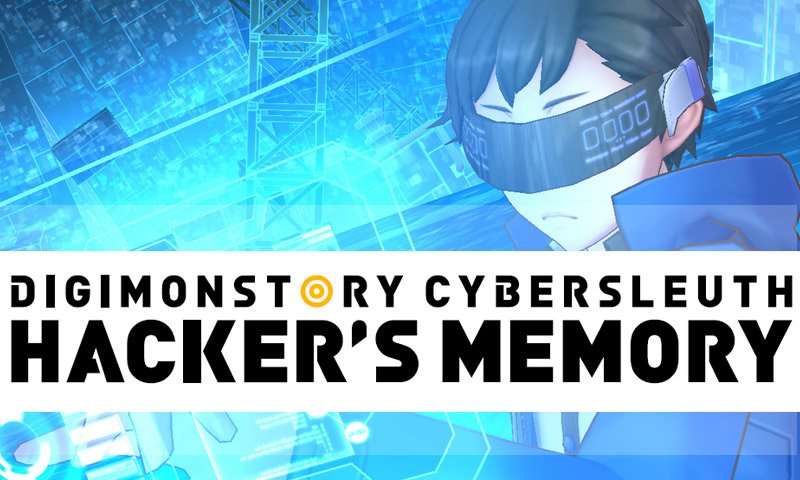 Bandai Namco Entertainment Asia has released new details for Digimon Story Cyber Sleuth – Hacker’s Memory. The update gives us a bit more on the game’s story mode and what we can expect with the upcoming title.

Clash of hackers will continue in the Territory Battle Quest were some hackers have made a dungeon to expand their territory in Digital World using their team emblem.

The game will be available for both physical and digital mediums for the Playstation 4 and the Playstation Vita for the South East Asia Region (Singapore, Malaysia, Thailand, Indonesia, and Philippines) early 2018.