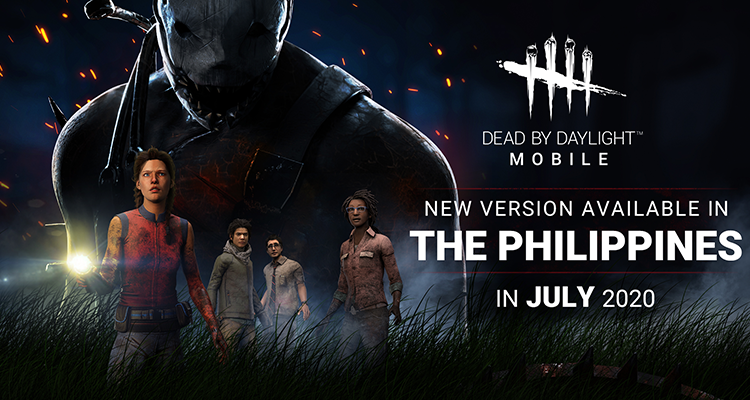 NetEase Games has announced its plans to release Dead by Daylight Mobile in the country by July to start its technical tests.

As of July 3, 2020, Dead by Daylight Mobile is no longer available for download on the iOS App Store and Google Play Store in the Philippines and will be replaced with the version by NetEase Games. Players will still be able to play on the Behaviour Interactive‘s version but players will be required to migrate to the NetEase Games version because Behaviour Interactive‘s version will no longer be updated nor accessible in the country.

You can check out more details for the account migration here.

For now, however, it seems that there are conflicting reports with what NetEase has released since the one in the Google Play Store and the Apple App Store are still the Behaviour Interactives version. So let’s see what they’re up to.

Dead by Daylight Mobile is a free asymmetrical 4 vs 1 multiplayer horror mobile game in which 1 crazed killer hunts down 4 friends through a terrifying nightmare. Players take on the roles of both Killer and Survivor in this deadly game of hide and seek. It first dropped into the gaming scene via PC but is now also available in consoles.

More details on future updates will be posted on the Dead by Daylight Mobile – SEA Official Website and Facebook Fanpage.