Our global team is constantly adapting to market changes, and improving according to the latest advances in technology so we can provide our players with more engaging and localised gaming experiences, and our partners more fruitful and meaningful collaborative work and results.

Here’s a short rundown of the major announcements during the event:

The world championship will be on November 11 – 17, 2019 and the finals will be at the Axiata Arena, Kuala Lumpur, Malaysia Titled as M1 will have 16 teams all over 14 countries fight for the opportunity to be called the first ever Mobile Legends: Bang Bang World Champion and win a prize pool of over 250,000 usd and will be live-streamed online.

Esports in Malaysia has tremendous potential to be a million-dollar industry that significantly boosts the country’s socioeconomic development, and we are grateful to Moonton for helping to place us on the world map by selecting Malaysia as the site of its inaugural Mobile Legends: Bang Bang World Championship. This is a remarkable milestone that will definitely enhance Malaysia’s position as an esports powerhouse that attracts the most talented gamers from across the world.

Mobile Legends: Bang Bang is one of the most played and famous games in Malaysia, this game has significantly increased the number of professional esports teams in the country.

The game’s update revealed during Moonton Epicon 2019 will have an engine upgrade and better user experience with fast loading and game start-up. Moonton also promises the upgrade will have high definition character modeling a sleek game interface, upgraded map design, increased FPS, reduced AFK and lag, and of course a new squad of heroes. 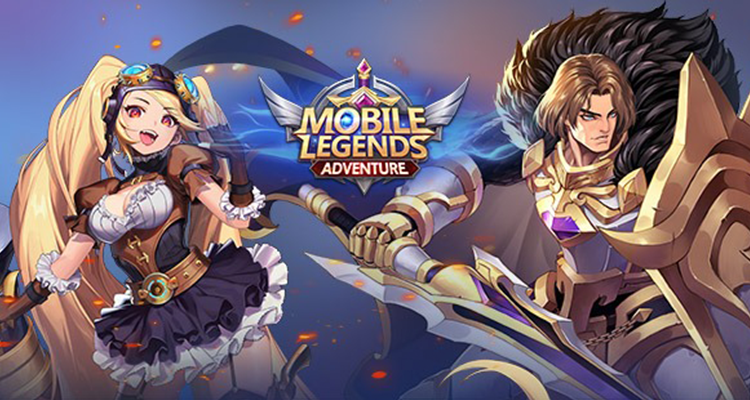 Players are tasked to command up to five heroes at a time in positional battles and must organize their units for strategic plays against their opponents.

This partnership with Mobile Legends has undoubtedly strengthened the greater development of the gaming and esports community in Malaysia.