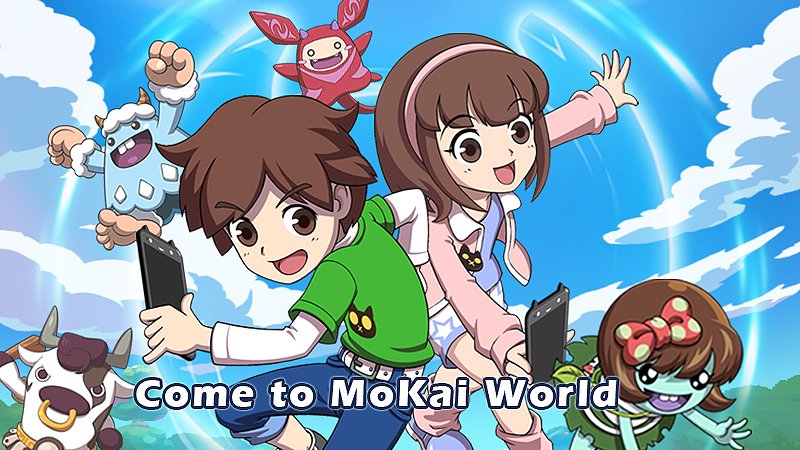 Closed Beta Test in the latest monster raising game to hit the mobile market will be held in mid June as announced by Werold Studio.

Slated for almost two weeks, the CBT will last from June 15 and will end on June 28. Sign ups is ongoing and you can sign up here.

There’s a special reward for those who will be joining the CBT release. According to the MoKai Adventure fanpage, “early bird rewards for CBT” will be getting the Banshee MoKai. The MoKai has this description:

Banshee
As a witch before death, it is well-informed about magic and is very good at using it to attack. However, due to its indolent nature, it usually orders the two little ghosts to do errands for it like an upper class lady.

You can get the Banshee by doing the following (after the CBT): The reward will be sent to the game mailbox after you get into the game and provide your game ID.