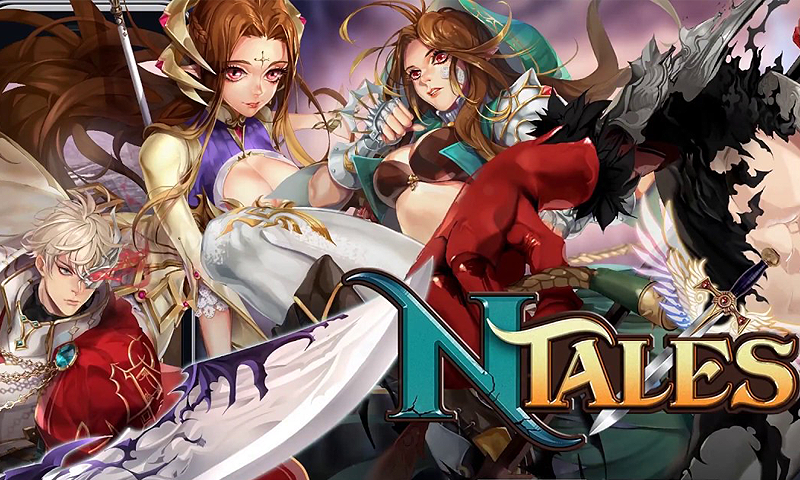 OnPlay Corp. has announced that NTales: Child of Destiny is soft launching in the Philippines today, Wed. October 4, 2017.

NTales: Child of Destiny is touted as a 2D Pocket RPG and designed by Korean game company, RuleMkr. The brief elaborates:

NTales, your 2D Pocket RPG, offers multitude of battles, exploration and special features. Save the kingdom with different sub-quests while exploring and defeating various monsters through over 200 maps! Collect and summon cute and powerful pets to fight along your side. Challenge the Boss Dungeon with your friends! Various costumes, wings, and unique equip and items to obtain! 3 Special Hero classes to choose! Make them even powerful by choosing from different subclasses you want!

So far, the announcement comes with the information that other Southeast Asian countries along with Australia will be getting the game soon.

Here’s the list of game features the game has:

Other details of the game can be found in the game’s official website, it’s community , and of course it’s official Facebook fan page.