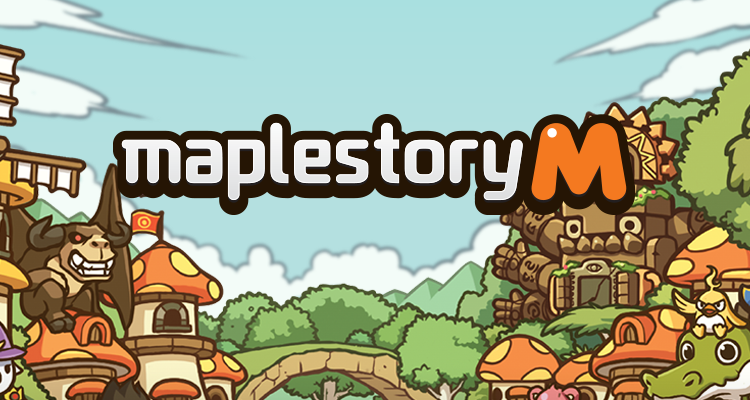 Nexon has announced that the beta test for their mobile MapleStory game, MapleStory M is currently undergoing.

The game is available to download until January 30, 2018 through the Google Play Store and in all regions excluding Korea, China, and Japan. You can download the game here.

Players can partake in the beta who can explore Maple World with five unique characters, you can also team up with friends or explore mysterious dungeons.

Here’s a rundown of the features Nexon is proud to have for MapleStory M:

Return to Maple World – Players can experience all the familiar characters and monsters anytime straight from their mobile device. MapleStory M is the true mobile MapleStory experience fans have been waiting for;

First released in Korea in October 2016, MapleStory M quickly became the #1 ranked free game on both the App Store and the Google Play Store sand amassed over two million downloads in the first two weeks. With its global launch later this year, the game will be available on the App Store for iPhone, iPad, and iPod touch, and the Google Play Store for Android devices.