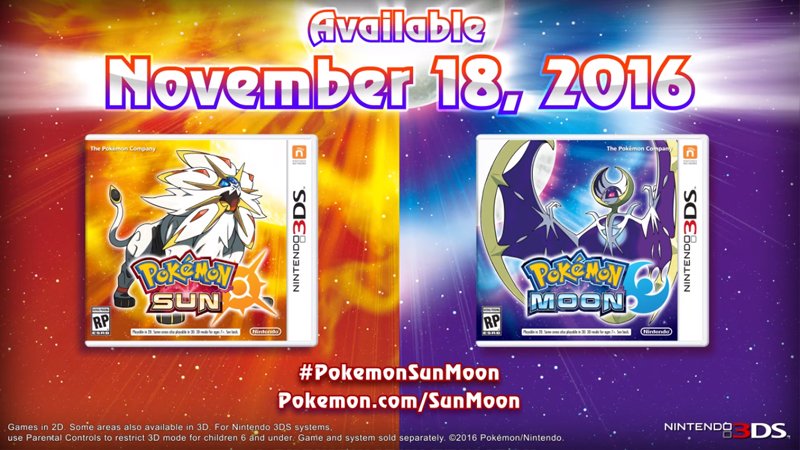 The latest trailer for the upcoming Pokémon Sun and Moon has us seeing a bit more of what we can expect once it hits the retail stoes this coming November.

Here’s a rundown of what the video presents if you can’t view it right now:

We’ll be getting the all-new Alola form for Pokemon. Shown on the video is the Alola Form for Exeggutor which turns him into a weird mix of a an exeggutor and a giraffe with a Grass-Dragon type move, Frisk. 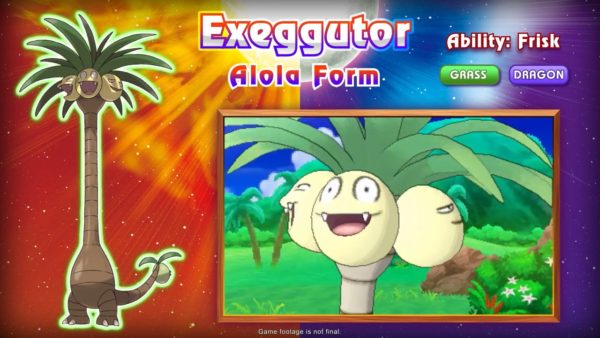 Another example for old Pokemon getting something new in their Alola form is Vulpix and Ninetales, which will be getting the Snow Cloak ability. (Ice only for Vulpix, Ice-Fairy Type attack for Ninetales).

Even Sandshrew and Sandslash will be getting their own Snow Cloak ability. But this time it’s Ice-Steel for both. 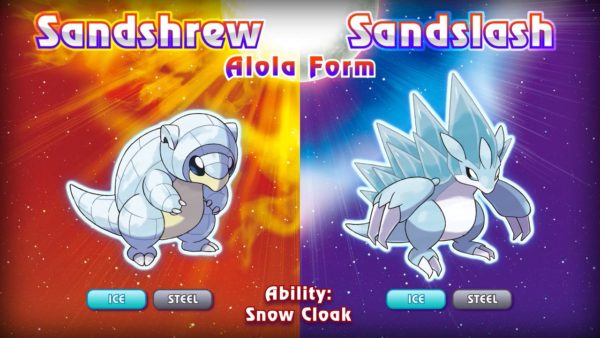 Oricorio, one of the newest Pokemon addition to Sun and Moon features a variety of dance styles based on the four islands there is in-game.

It’s attack, Revelation Dance, varies depending on the Oricorio type you’ll be getting in game. The attack types of the four are: Fire, Psychic, Electric and Ghost. 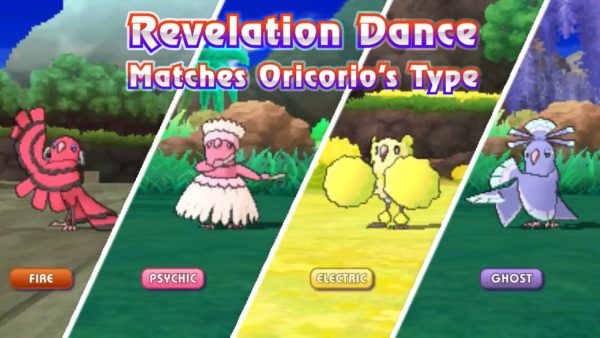 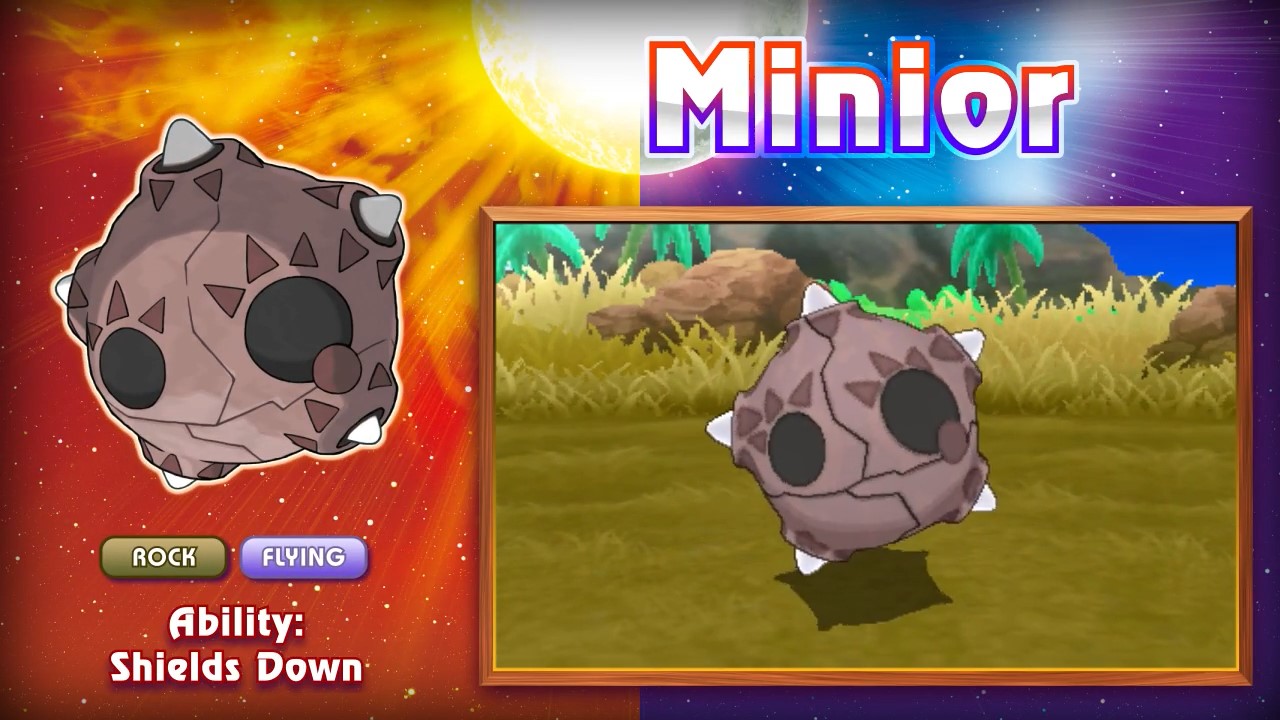 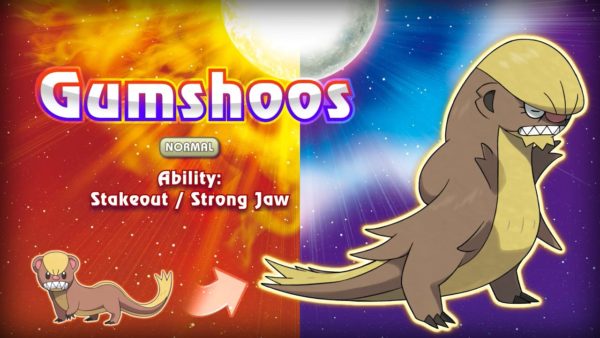 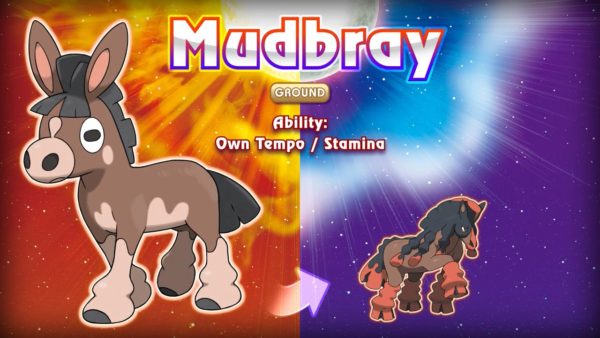 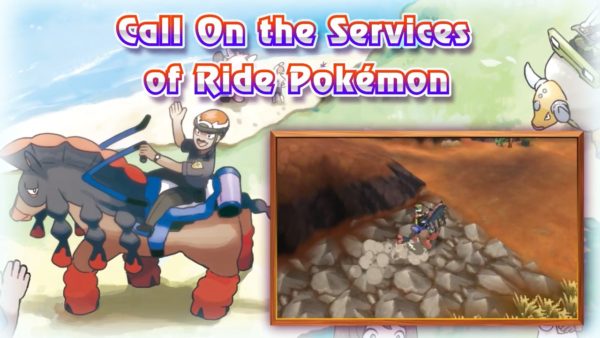 It would seem that this time around will have more access to transportation type Pokemon. Since the video shows you can ride on Mudbrays and even on Charizards in-game.

While this isn’t really new in the Pokemon franchise, maybe we’ll get to see more ways to ride on Pokemons.

So far it seems that instead of gyms and gym leaders, we’ll be facing against Trial Captains in-game 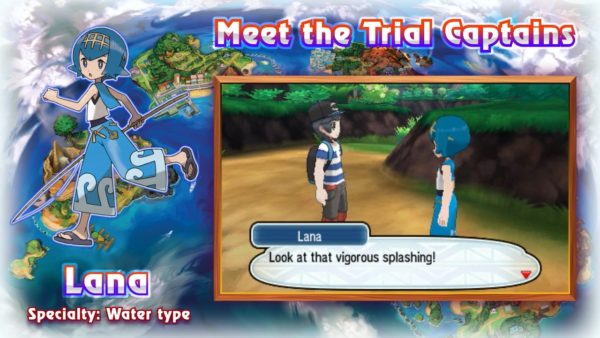 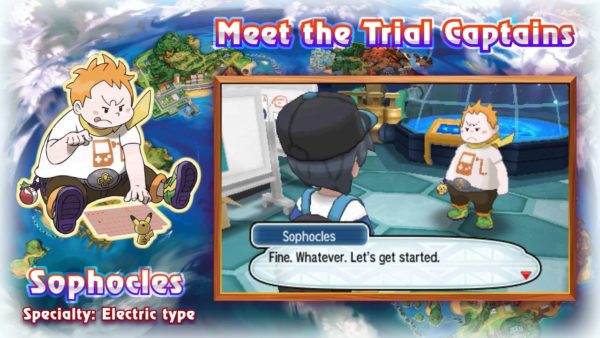 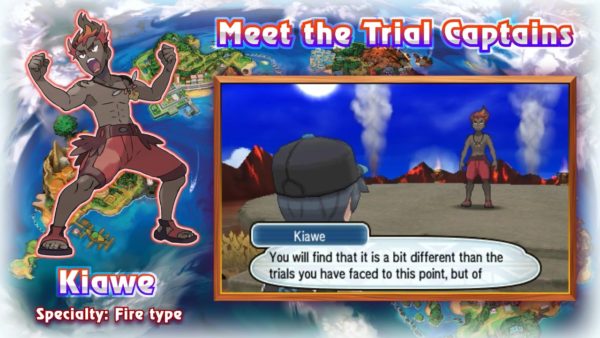 It would seem that even after you face against the Trial Captains, you’ll be facing against boss-like Pokemons in the form of Totem Pokemon. 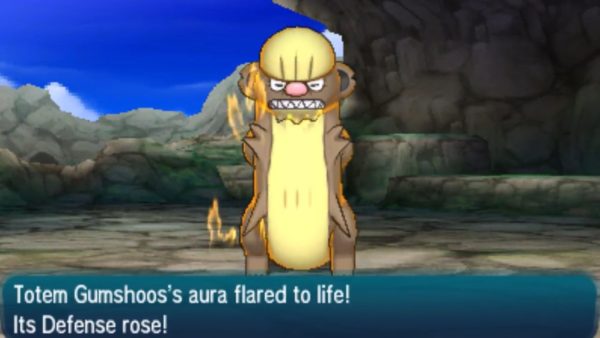 In the video , we got to see a Totem Gumshoos.

Also aside from the Totem Pokemon and the Trial Captains, you’ll be facing against Kahunas or the really big boss of the island. 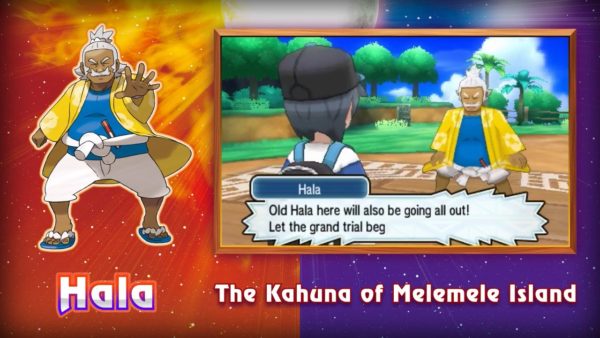 We get to see Mala, the Kahuna of Melemele Island in the video.

And yes, we also get to experience a new attack in game, the Z-Moves. A once a battle attack that powers up your Pokemon and provides the strongest attack it can unleash on your opponent. 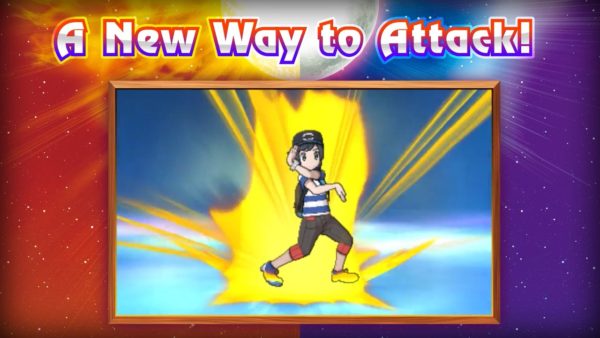 So there you have it. It seems that there would be a lot of things happening in Pokemon Sun and Moon. And true to form, the game is sticking to the theme that it has decided to go with with the way the game is designed.

Personally I think some of the new features are just cute gimmicks but it’d be quite nice to see how Game Freak worked on it to make it more than what it seems.

Pokemon Sun and Moon is set to be released on November 18, 2016. And if you’re nearby Datablitz is currently providing a level 100 Darkrai Pokemon code for those who are pre-ordering. More info on that here.

You can watch the whole trailer below.