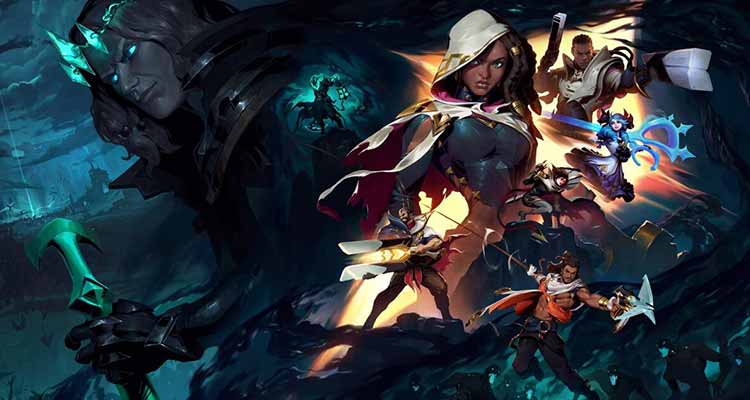 Riot Games’ is going full force with their first-ever multi-game campaign, the Sentinels of Light with an upcoming orchestral music experience with Riot Games Southeast Asia.

Riot is working in close collaboration with Fuse, one of Singapore’s leading audio houses and the Metropolitan Festival Orchestra (MFO), Singapore’s fully independent professional symphony orchestra to create a unique rendition of the iconic Sentinels of Light soundtrack played on beloved traditional instruments from Vietnam, Thailand, Indonesia, Malaysia, and Philippines.

The Symphony of Light will be streamed on the following platforms:

A recording of the Symphony of Light will be made available on YouTube, Spotify and Apple Music after the event.

Riot has also provided some of the top regional influencers, including Buunja and Kurohiko, with the opportunity to participate in the Symphony of Light with custom-made Sentinels of Light
kalimbas.

Sentinels of Light is Riot Games’ most recent major franchise event that continues Riot’s first multi-month story arc that started in January with Viego’s return in the “Ruination” cinematic.
The event officially kicked off on July 8 and includes new experiences in League of Legends, League of Legends: Wild Rift, Legends of Runeterra, Teamfight Tactics, and VALORANT, allowing players to get in on the action from any of their favorite Riot games.

Symphony of Light is Riot Games latest musical endeavor following the release of the All Out EP in November 2020 by Riot’s virtual girl group K/DA, as well as the recent July 2020 release
of Sessions, a collection of lo-fi music developed in partnership with a number of talented musicians to provide players and fans with copyright-free music.