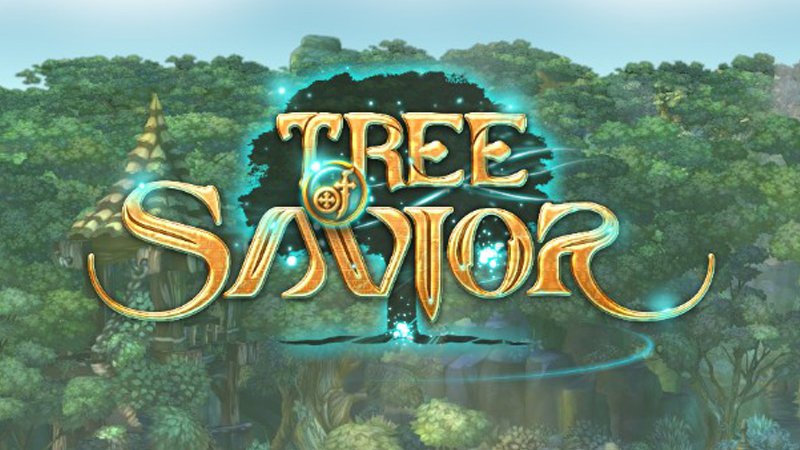 It seems that F2P players who are itching to get into the South East Asia Founder’s Access Server, Telsiai would have to wait yet again as IMC Games takes back what it mentioned in it’s previous post about the server being open now to F2P Players.

In the updated post, STAFF_Ines announces a correction which states:

UPDATE & CORRECTION: This post previously included an incorrect announcement regarding re-opening Telsiai server to F2P users. The plan is not yet solid nor substantial enough to be announced. We are discussing about the plan at the moment and we will officially and announce it when it gets properly decided.
We apologize for the confusion it might have caused.

We weren’t able to get a hold of the original statement but it seems clear that Telsiai will still remain an exclusive SEA server for the meantime.

On the other hand, it seems that abusers have yet again found a loophole in the Tree of Savior game system and this time it’s related to the game’s guild system.

It was reported that unscrupulous players have asked for silver or Talt (in-game barter item) to join guilds in the game but after receiving the payment would then disband the guild, running away with the ill-gotten items. At this point the announcement has stated that the guild exploit has been fixed.

In their official announcement:

It was brought to out attention that some players were abusing a bug in the game to disband guilds without becoming a guild master.

We would like to announce that this issue was fixed during today’s temporary maintenance and regular guild members are no longer able to delete their guilds at will.

We are currently looking into further measures regarding disbanded guilds and users who abused this feature.

Thank you to those who reported this problem to us; your contribution is always appreciated.