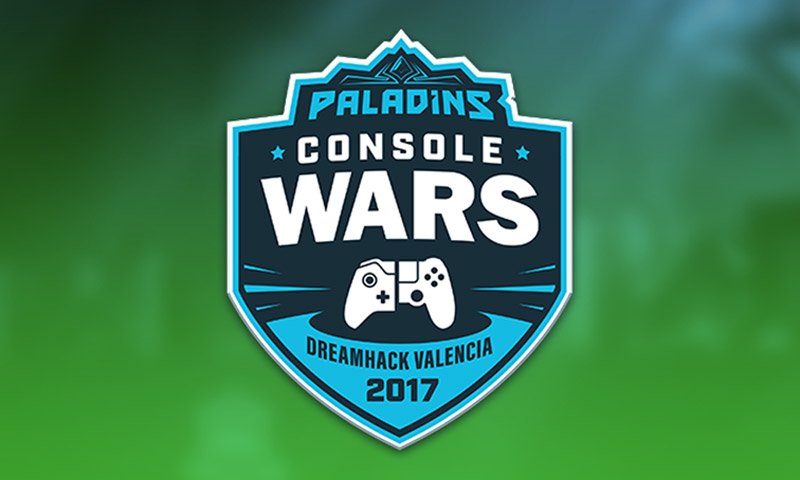 With the announcement of the release of Paladins for the Console, Hi-Rez Studios also announced that there’s going to be an upcoming tournament for Paladins consoles players titled, Console Wars.

The open bracket qualifiers will be held this coming May 20 – June 25 for North America and Europe Paladins console players. The tournament proper is set to happen in DreamHack Valencia 2017 with a cash prize of 50,000 USD.

Currently, there is no word if Console Wars will happen for Asia or the South East Asia locations yet. So for more info you can head here.