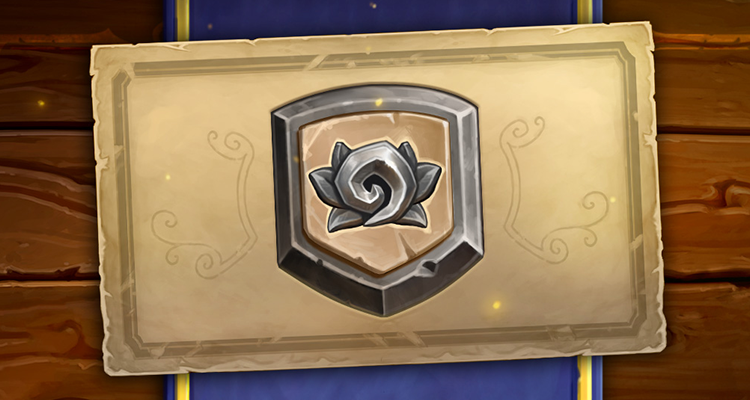 Hearthstone Brings in the Core Set and Classic Format

Blizzard has announced that major changes would happen to their digital card game Hearthstone once the newest expansions come in.

The new Hearthstone Core Set will replace Basic and Classic in standard as a curated selection of 235 cards intended to provide a modern collection of starting cards to players.

Earning Core Set cards is similar to how you earned from the Basic Set. All Core Set class cards are rewarded between levels 1-10 for each class, and Neutral Core Set cards will unlock based on the sum of all your class levels combined, up to the combined level of 60. Meanwhile, the golden versions of the Core Set cards can be unlocked by completing Achievements associated with each class.

The Core Set will be refreshed each year. A New Core Set will take place of the previous set every Hearthstone year. When that happens, the Core Set cards that are rotating will be swapped with new ones in your Collection automatically.

The Classic format invites players to craft decks and compete using Hearthstone’s original 240 cards as they were in 2014.

When logging in after our patch for the next expansion (before expansion content unlocks), your entire collection of Basic, Classic, and relevant Hall of Fame cards will be mirrored and available for deck building in the Classic format—as they were in the 1.0.0.5832 patch of June 2014 (after we made a few important changes), with any and all balance changes since then reverted.

If you want to relive the old-school Hearthstone experience, then the classic format is best for you.

You can check out the full details on the update here.