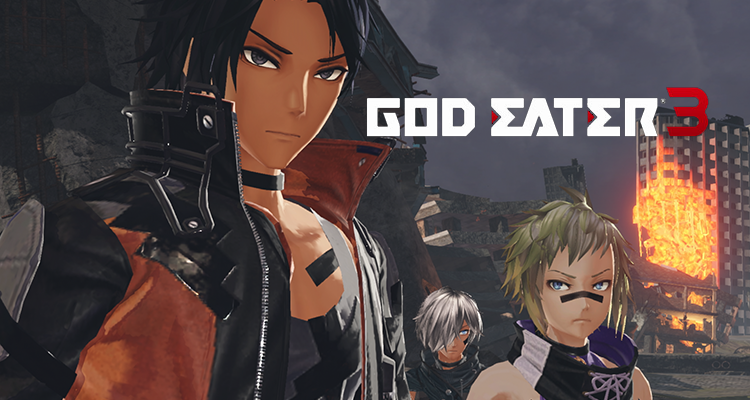 God Eater 3 is Coming for the Nintendo Switch this July

Bandai Namco Entertainment Asia has announced that the monster hunting action game GOD EATER 3 will be coming to the Nintendo Switch on July 12, 2019, for Southeast Asia. 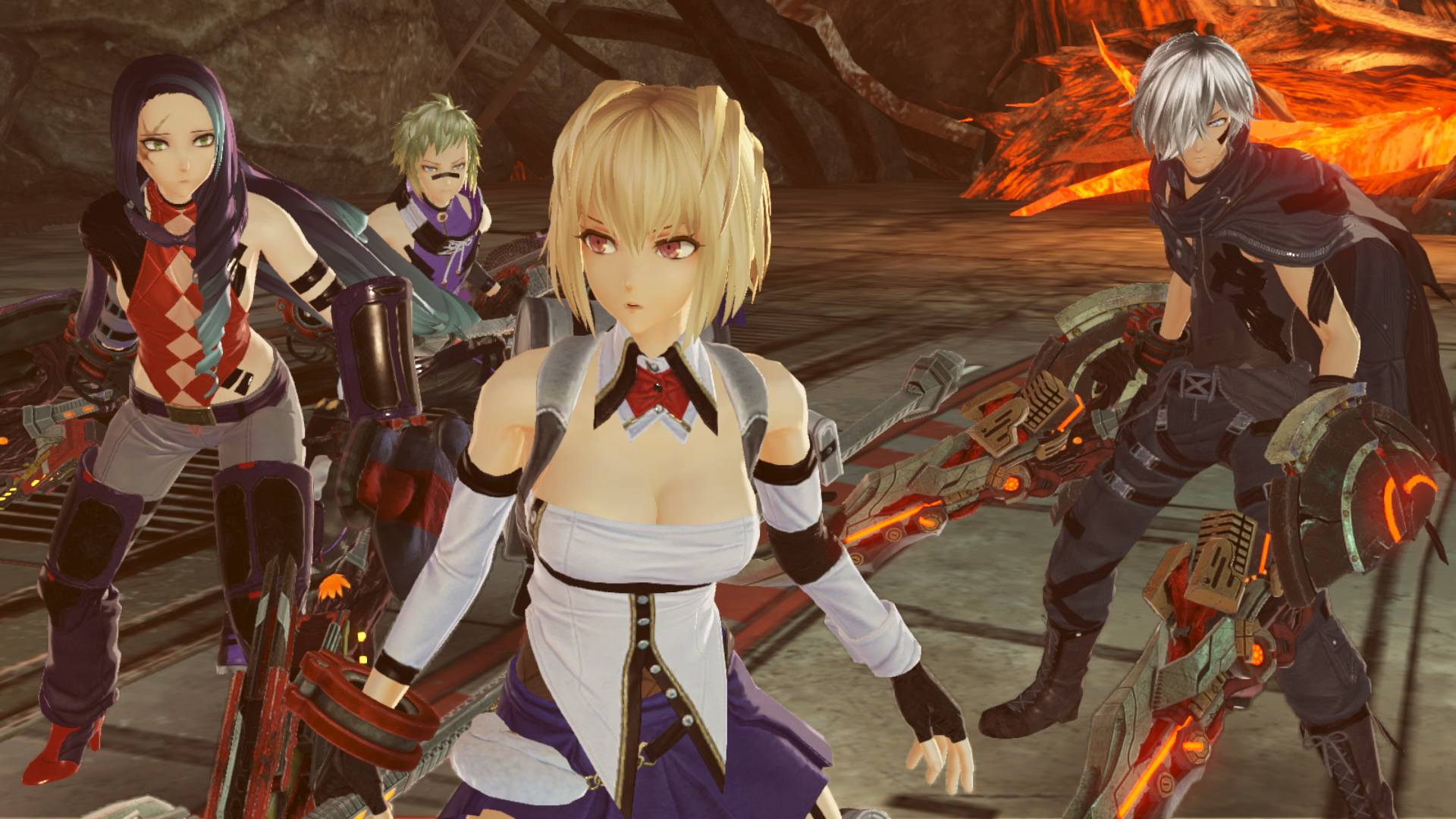 In a world ravaged by powerful beasts known as Aragami, God Eaters are the last hope of humanity, wielding fantastic God Arcs capable of destroying the monsters. Now on the Nintendo Switch players can tackle these beasts head-on anytime and anywhere.

In God Eater 3, players can create their own character and customize their fighting style with a huge array of God Arcs to wield or techniques to learn. Those that choose to take on the Aragami will be able to team up with other players in a group of eight players online, or locally with up to three friends, with four connected Nintendo Switch consoles.